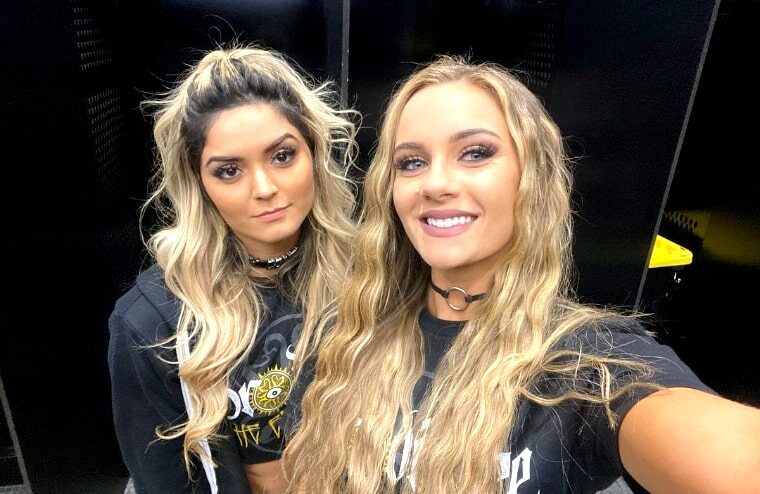 Dark Order member Anna Jay was scheduled to face Dr. Britt Baker in the first round on the US side of the AEW Women’s title eliminator tournament. However, AEW has announced on social media that Jay has been replaced by Madi Wrenkowski, a Thunder Rosa student. This is because Jay has suffered a shoulder injury in training and requires surgery which will put her out of action for between 6 and 12 months. Jay would comment on the sad news herself on Twitter which you can read below.

I’m super upset about this…. all I can do now is put in the work to come back stronger. Thanks for all the love and support everyone. It means a lot to me!Anna Jay

This will be the second shoulder surgery required by Jay during her short career. During her initial pro wrestling training, she suffered a similar injury. In that case, she managed to make a full recovery and made her in-ring debut at a charity wrestling event put on by former WCW wrestler Glacier five months later in September 2019. Less than a year after that match, she’d sign for AEW following a losing effort to Hikaru Shida on Dynamite which impressed AEW management.