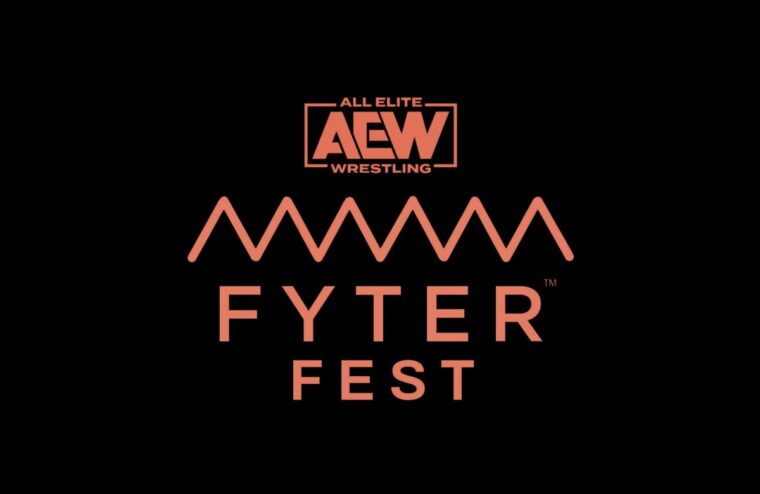 Last year’s Fyter Fest event was a single show and streamed on B/R Live and PPV internationally. It was understood that this year’s event was initially planned to be in the UK, but unfortunately, that had to be changed due to the COVID-19 pandemic. Now though, AEW has advertised that Fyter Fest would place over two nights, July 1 and July 8, and air on TNT. No location has been announced, but Daily’s Place is most likely.

Confirmed for Fyter Fest is Jon Moxley defending the AEW World Championship against Brian Cage. The latter became the #1 contender by winning the Casino Ladder Match at last month’s Double Or Nothing PPV. Plus, Kenny Omega and Hangman Page will also defend their AEW World Tag Team Championship against Chuck Taylor and Trent, who earned their shot by defeating Private Party on the Double or Nothing pre-show.

The commercial for the event, which you can watch below, also confirms every title will be on the line, so the AEW Women’s World Championship now held by Hikaru Shida and the AEW TNT Championship currently held by Cody Rhodes will also both be defended. The event could also feature Chris Jericho vs. Orange Cassidy following an angle between the pair on Dynamite last night.

We’ve been told the first night will be shown live, and the second night taped.