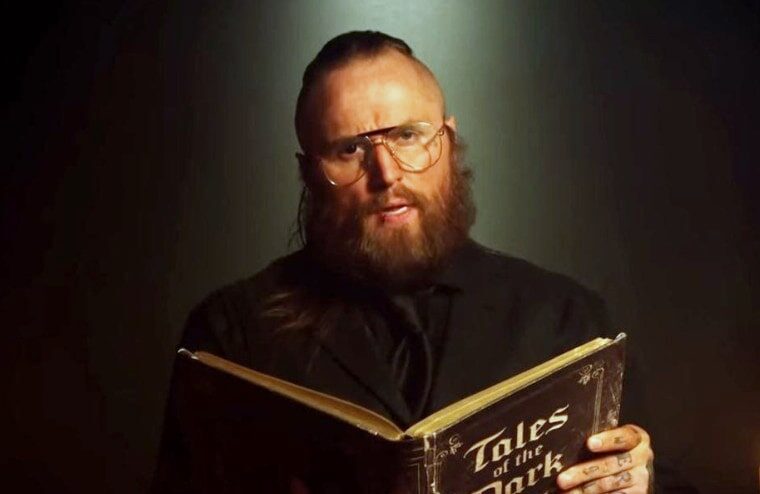 Aleister Black was among six wrestlers unexpectedly let go by WWE last week. His release was shocking as the company had spent several weeks promoting his new gimmick through multiple vignettes, and he’d just returned to SmackDown attacking Big E on the May 21 episode.

Now the former WWE talent has reverted to using his prior ring name Tommy End and has been spending some of his free time talking to fans on his wife Zelina Vega’s Twitch account. During these streaming sessions, he has been sharing various tidbits with fans about his WWE run and revealed he was set to get new entrance music, going as far as to play it for those watching.

As a prominent member of the WWE roster, Black’s release came with a 90-day non-compete clause, so it will still be some time before returning to the ring. This likely frustrates the Dutchman as he hasn’t gotten to wrestle since October 12, 2020, where he lost a no disqualification match to Kevin Owens. When he is free, it will be interesting to see where he ends up as it’s anticipated that all the major promotions will be interested in him.