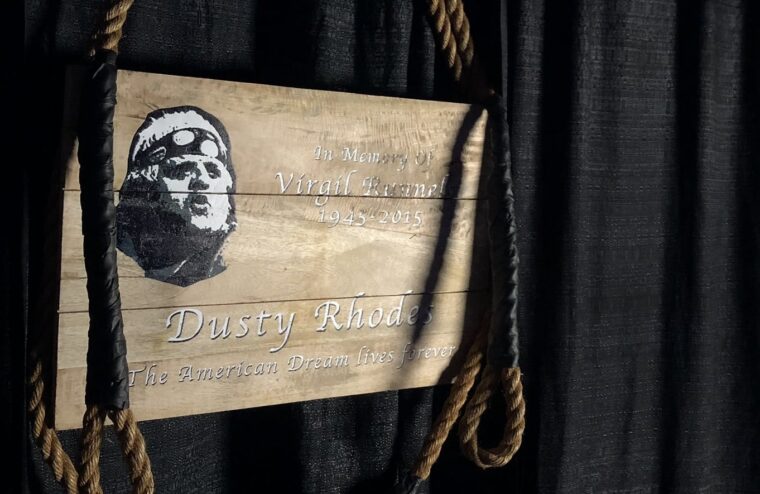 Shortly before AEW Dynamite went on air tonight, Cody Rhodes, the son of Dusty Rhodes, would tweet the below.

The “Go Position” is the area behind the curtain where wrestlers come out to the ring. Often this is where agents and bookers will sit and give wrestlers last-minute information.