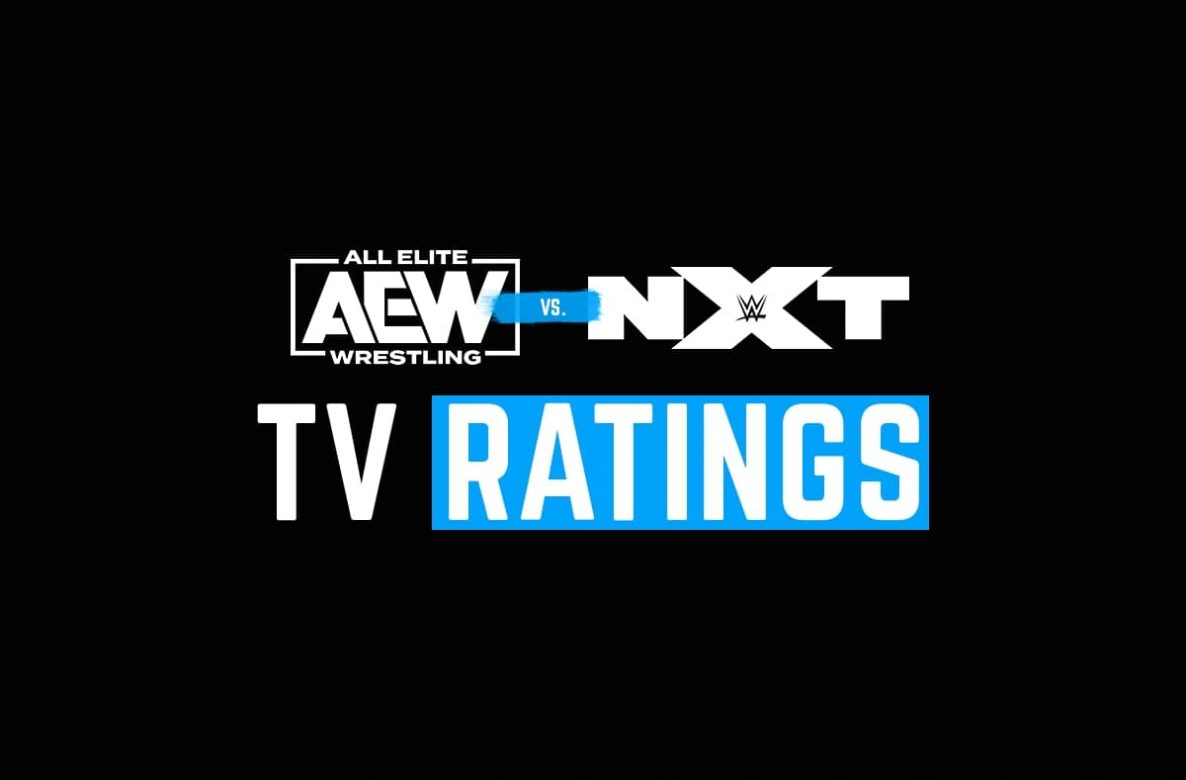 Last week both shows were hit by Game 7 of the World Series, so increases were expected, but Dynamite didn’t bounce back as much as AEW would have hoped.

NXT was built around The O.C. invading, leading to the main event of AJ Styles, Karl Anderson and Luke Gallows vs. Tommaso Ciampa, Matt Riddle and Keith Lee. It ended in a no contest.

So while AEW Dynamite’s is now 6-0 in the Wednesday Night Wars, the gap has decreased to now only 9,000 viewers. You can see the difference in viewership week by week below.

If things continue like this then NXT will get their first win next week, although AEW Dynamite has the advantage of coming off the Full Gear PPV. 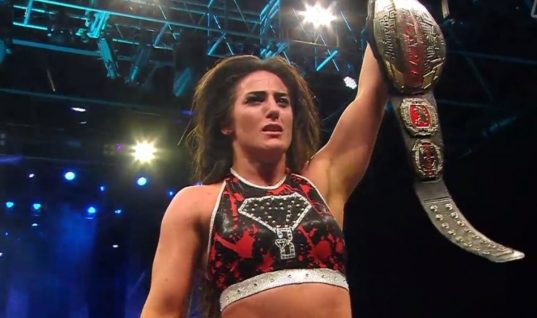 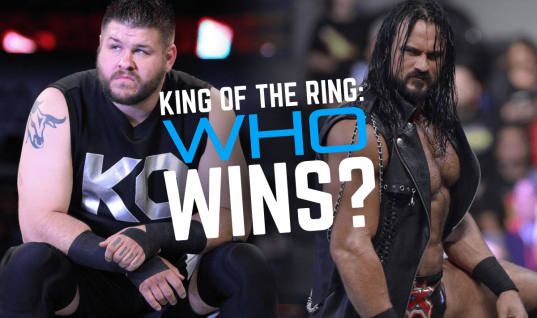 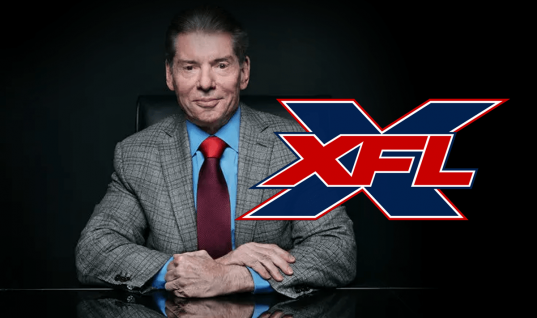 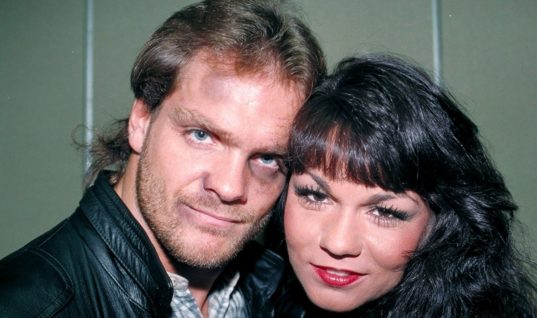 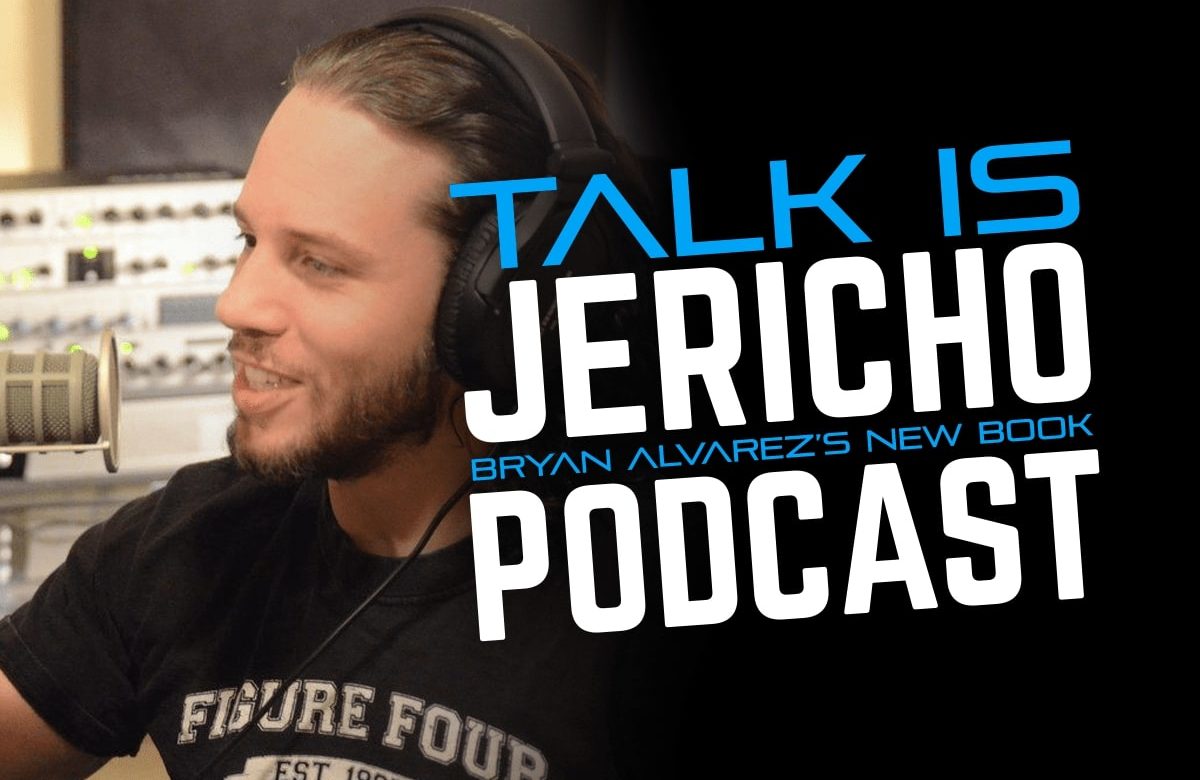