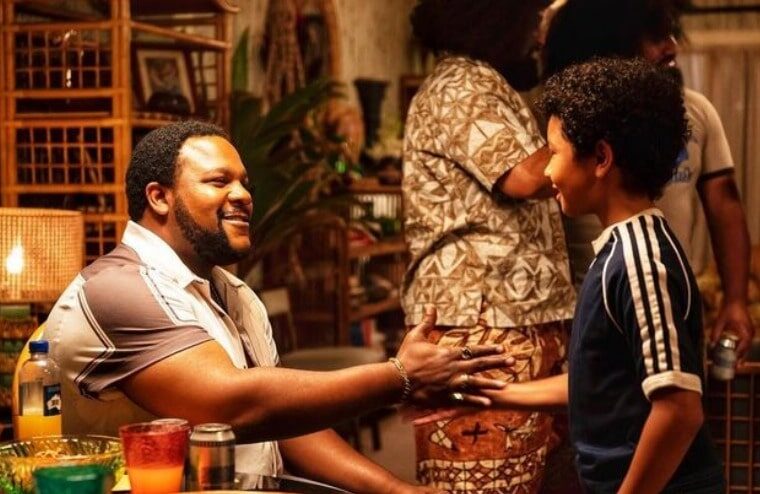 This past Tuesday, the first of 11 episodes of Young Rock premiered on NBC. The sitcom is based on the true-life story of Dwayne Johnson, who grew up knowing legendary wrestlers like André the Giant and the Iron Shiek as family friends. So far, reviews have been positive for the first episode, “Working the Gimmick,” with critics giving it 88% and users 94% on Rotten Tomatoes.

However, the most critical numbers for NBC are the ratings, and the final ratings have now been confirmed. The show ended up having 5,315,000 average viewers, which is an increase of over 300,000 viewers from the initial overnights. This number would make Young Rock the third-highest rated show on network television for the evening behind NCIS, and This Is Us. The key 18-49 sales demo was 1.01, which was the second-best of the night and of significant importance as it helps set ad rates.

In 2020 NBC had a network average of 5,025,000 viewers, so Young Rock is currently outdoing this. While it is unlikely the season will maintain such a high number, at this point, the show must be deemed a success for both NBC and Dwayne Johnson.