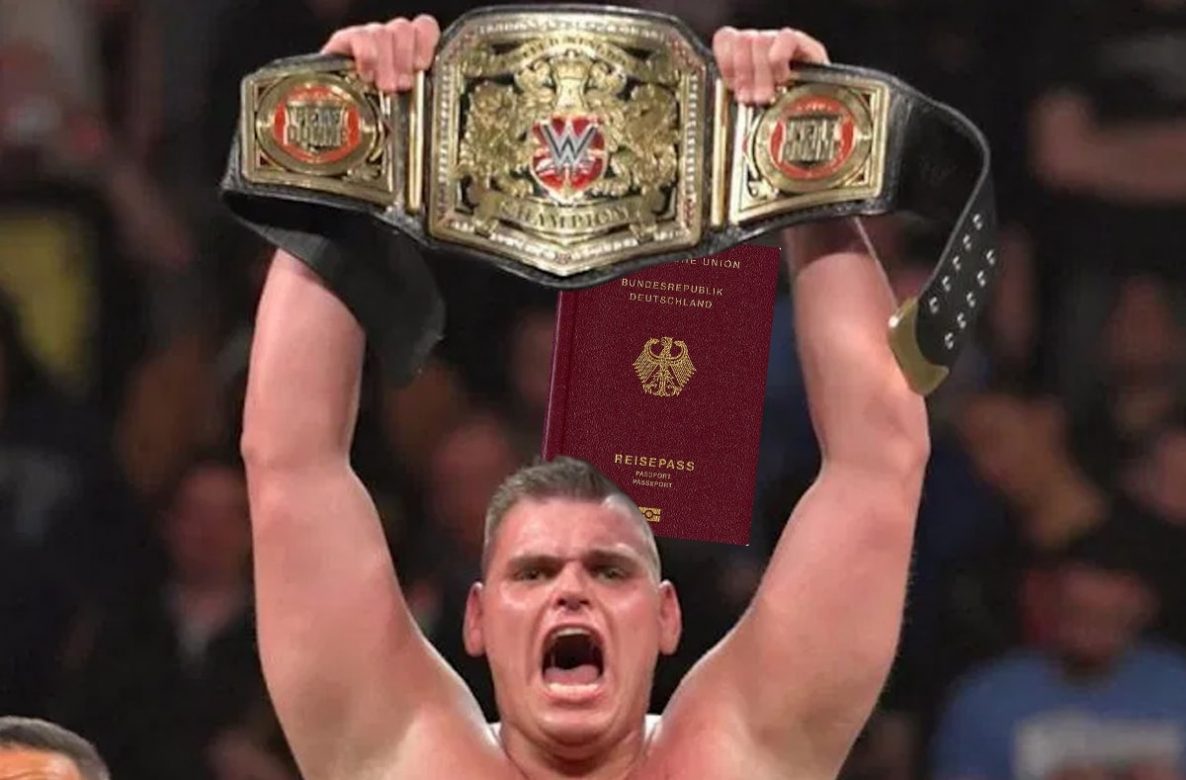 Walter is in Chicago for tonight’s Evolve show wrestling in the main event against the EVOLVE Champion Josh Briggs, but he is having an awful day.

His rental car was broken into, and both the WWE UK Championship Belt and his passport were stolen.

The area he was parked in was Logan Square, which is suffering a spate of similar incidents at the moment. It’s also been reported that Timothy Thatcher has had items stolen.

Hopefully, the belt is recovered soon; otherwise, some kid is going to get a unique Christmas present.