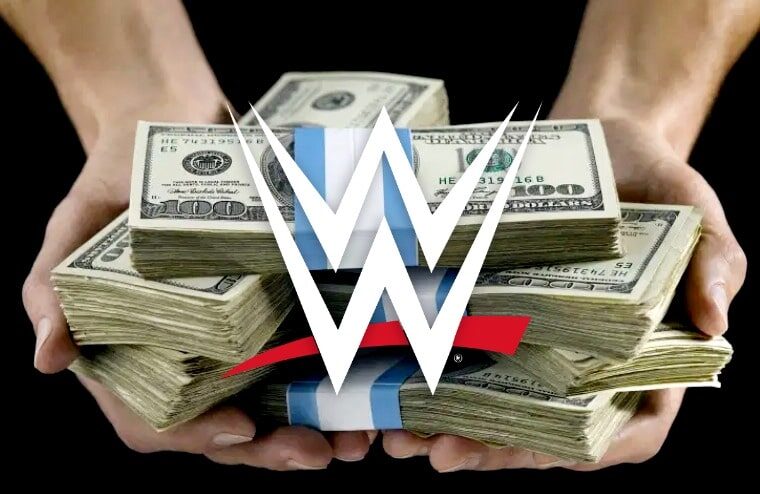 In March, the City of Warren Police and Fire Retirement System, whose pension fund invested heavily in WWE stock, filed a class-action lawsuit against Vince McMahon’s company. Their belief was WWE failed to reveal their failed negotiations with the Kingdom of Saudi Arabia over a new broadcasting deal, resulting in WWE executives selling over $280 million worth of shares at fraudulently inflated prices.

Eight months on, and WWE has announced through a SEC Filing that on November 18th, they had settled out of court for a sum of $39 million with the Michigan based pension fund. They’d include that despite settling, they made no admission of the claims’ validity and believed the company’s insurance carriers would cover the payout. They’d add this was a business decision and done to end an uncertain class action process. You can read the full filing here.