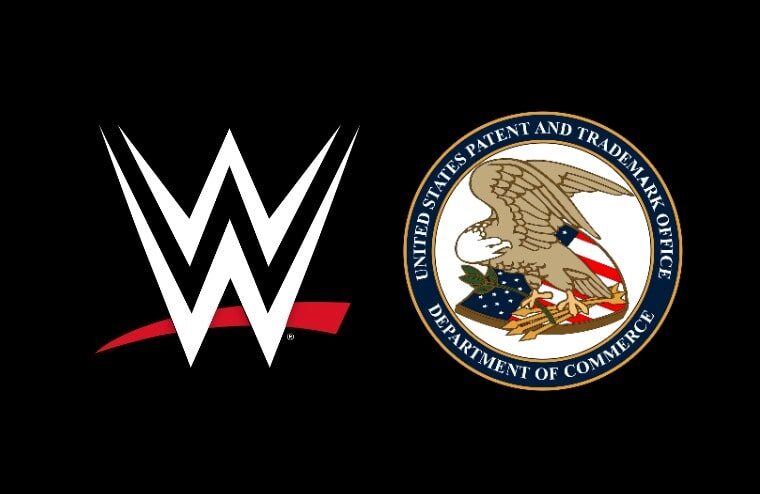 During the pre-show for Sunday’s NXT TakeOver: Vengeance Day, former Impact Wrestling Champion Eli Drake returned to the WWE. He’d trash talk the hosts and set the groundwork for his new gimmick. He would also announce that he is going by the name LA Knight. Following the show, Triple H would talk to members of the wrestling media and said he was a fan of Drake’s since he was first in the WWE system, and the time was right for him to come back following his time with the company in 2013 and 2014

Why WWE has decided to change Drake’s name when he has a previously established one isn’t known. It’s possible because they already have Drake Maverick on their roster and want to avoid confusion. However, it’s more likely because they simply want to own the name themselves and filed a trademark application on February 14th. However, it appears that whoever processes WWE’s trademark applications actually spelled the name wrong in the documentation. So WWE has actually applied for “LA Night” instead of “LA Knight” in error. According to records, WWE hasn’t rectified the mistake as of writing, and Drake continues to refer to himself as Knight on social media.