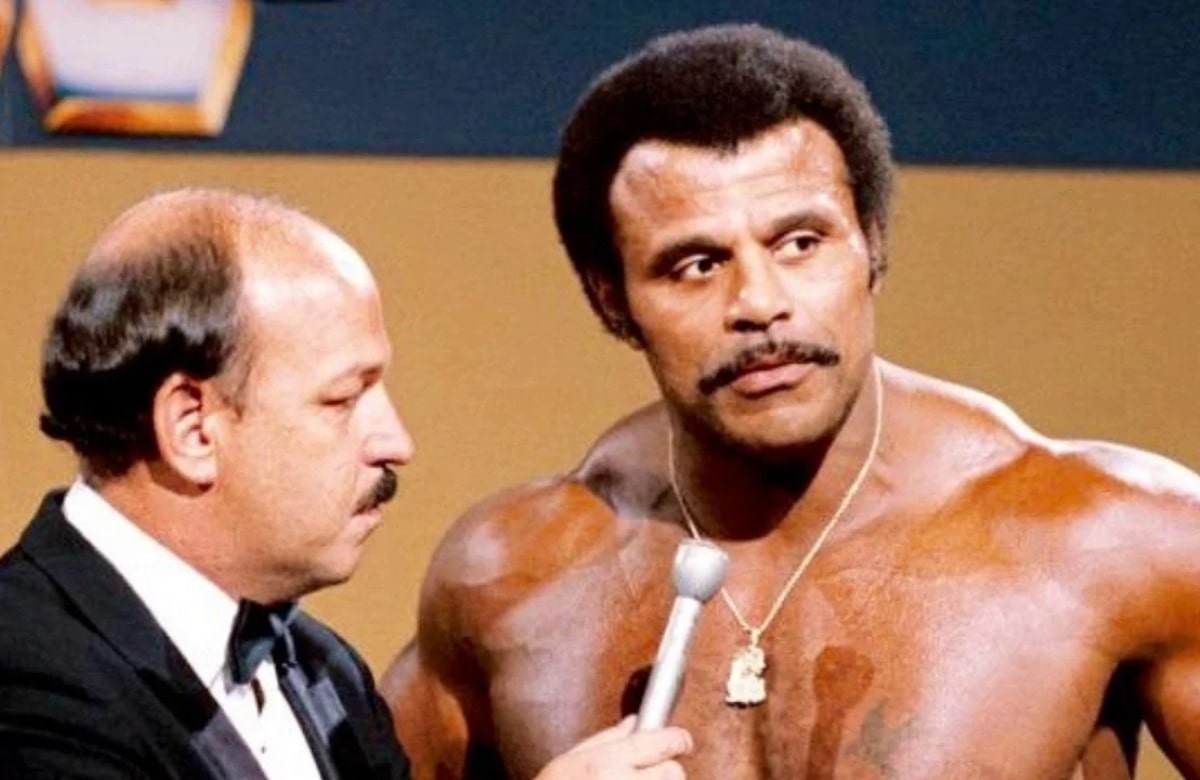 Rocky Johnson has sadly passed away at the age of 75.

Initially starting out in boxing, he would make pro wrestling history by breaking down racial barriers, becoming the first black man to win the Southern, Georgia, and Florida heavyweight titles. In addition, he also held the WWWF tag team championships with Tony Atlas.

He is well-known to modern-day fans for being the father of Dwayne “The Rock” Johnson, and WWE honored him with induction into the WWE Hall Of Fame in 2008.

Our thoughts are with his family and friends at this time.