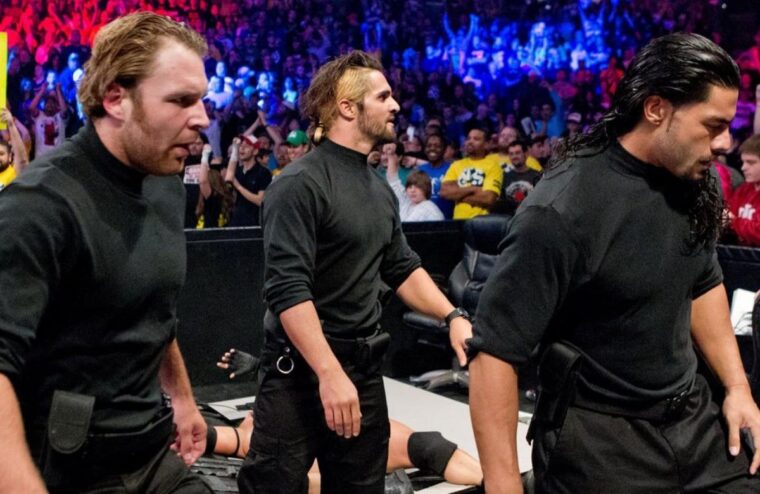 It seems WWE isn’t over Jon Moxley leaving them for AEW, because on the Debuts of the Decade video they’ve uploaded to YouTube, they’ve taken the time to remove the Dean Ambrose name from The Shield’s debut.

We’ve double-checked, and he is still named on the original Survivor Series 2012 show available on the WWE Network, so this was done just for the YouTube video. It’ll be interesting to see if this becomes a regular occurrence. Seemingly it looks like WWE isn’t happy with someone leaving on their own terms for a change.