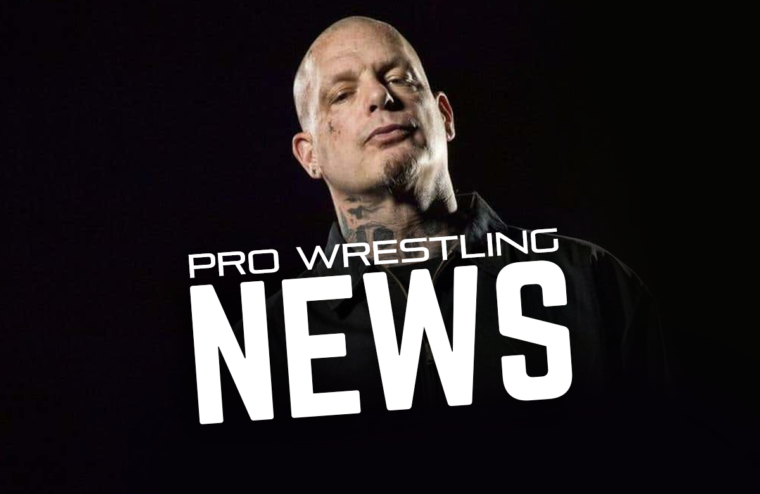 Wrestling legend Vampiro, best known for his work in WCW, CMLL, AAA, and Lucha Underground, recently shared some sad news regarding his health.

Taking to his Facebook to share the unfortunate news. Vampiro revealed that he had recently been diagnosed with Alzheimer’s disease.

Living in critical pain, chronic arthritis throughout his body, along with Alzheimer’s and Parkinson’s. Vampiro is In desperate need of stem cell replacement therapy. Yet, in inspiring fashion, Vampiro continues to live life with a positive outlook and a motivation to see his daughter’s successes in life.

If you would like to help support Vampiro in his fight, he has recently opened up a GoFundMe page, which can be found at https://www.gofundme.com/f/vampiro-vs-mental-health

“Got some results from the doctor yesterday
Not the best of news
But in my heart I know it’s a fight I am gonna win
I am not worried about anything
I am worried about how I can give more back to everyone who needs support
I Don’t give a f*ck about being sick , as me and my doctors have a plan! And I will be fine!
Alzheimer’s is bullshit. I am scared about potential Parkinson’s disease because it might f*ck up my PlayStation time I have been beaten up for so long , this is an easy one
Also
Look at the news of the world
So much
Bullshit going down
Just do what’s right and be cool to everyone
Don’t get involved in the stupid shit
Not worth it
Be safe y’all and talk soon”

Hours later, Vampiro uploaded a video to Facebook thanking all of his fans for their support. He would also go into more detail about his condition:

“I’ve got some serious trauma, brain trauma, from all the concussions… It was a serious situation. I had to leave Mexico. I think I saved my life by coming here and going into therapy, but it’s not the end of the world by any f*cking means at all. I go to the gym three or four hours a day and my diet is super clean. I’m on the right medications and the right treatments. I’m going to be fine. Alzheimer’s – I mean, you know, f*ck it. It doesn’t phase me at all. I’m awesome… I ain’t a quitter and I’m not scared to fight the good fight.”

We here at Web Is Jericho all wish Vampiro nothing but the best in his fight. We know that he’ll never give up and hope he can beat this.