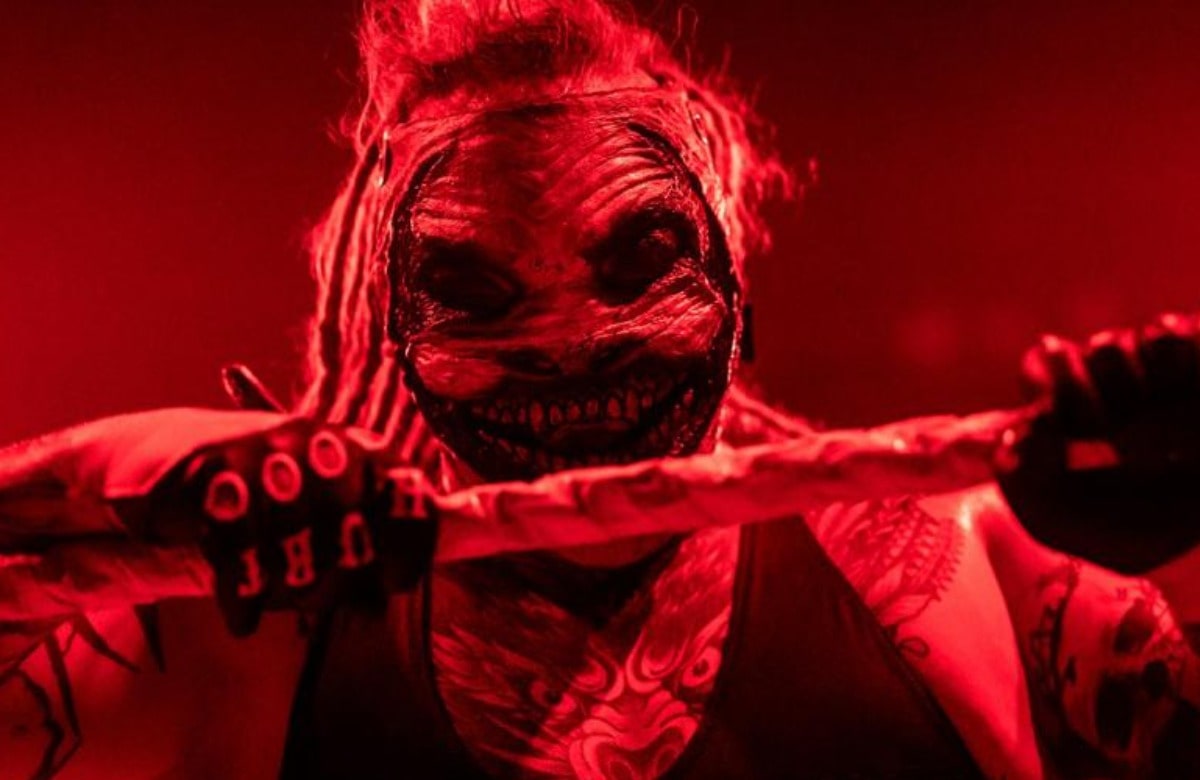 It’s probably not a coincidence that The Fiend’s best match was when there was no red light when he wrestled Daniel Bryan at the Royal Rumble.

Many fans hate effect, and Bray Wyatt is said not to be a fan of it himself as it makes wrestling difficult. Seth Rollins would even publicly criticize it when asked about it on the December 3rd episode of WWE Backstage, saying:

Because first of all, you’re in this dark red. The cell is also red, and so you’re trying to navigate around the edges of the cell, and it’s very tight quarters to begin with. It was a mess. It was very difficult to deal with, especially not knowing what was going to happen. I for one am not a fan. I think it affects my performance personally.Seth Rollins

You would think all of this would convince WWE to drop the effect, but it seems the respite was only temporary. The Fiend wrestled The Miz under the lights in a recent dark match, and it’s expected to remain going forward as Vince McMahon is a fan.