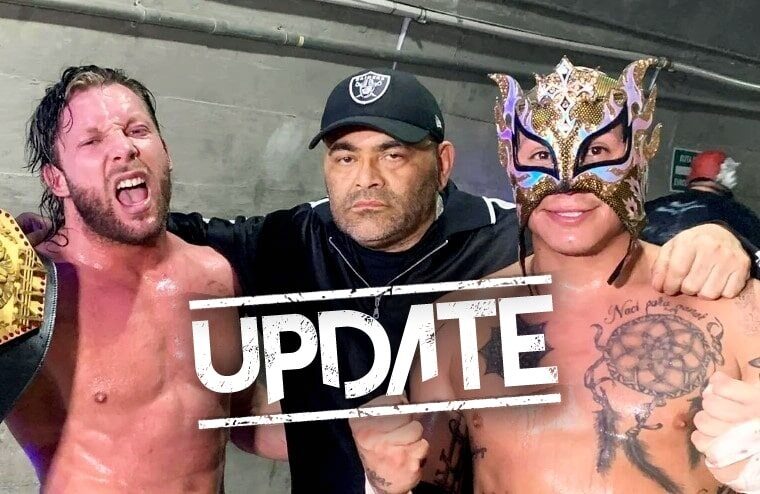 We previously reported that Lucha libra legend Konnan had been hospitalized. Initially, details weren’t abundant, with it speculated to be related to his previous kidney transplant. It’s now been confirmed that his kidneys were failing after he caught COVID-19. Following being bedridden for three days, he ended up at the hospital.

Thankfully Konnan is now home, and hopefully, he can make a full recovery. It isn’t known how he caught the virus, as while he has attended Impact and AAA tapings and was involved in a skit for AEW in Las Vegas last November, he mainly spends time at home with his family and the Mysterio’s. The former WCW star has yet to publicly comment on his experience and current health, but will presumably provide an update for fans on the next episode of his popular Keeping it 100 with Konnan podcast.