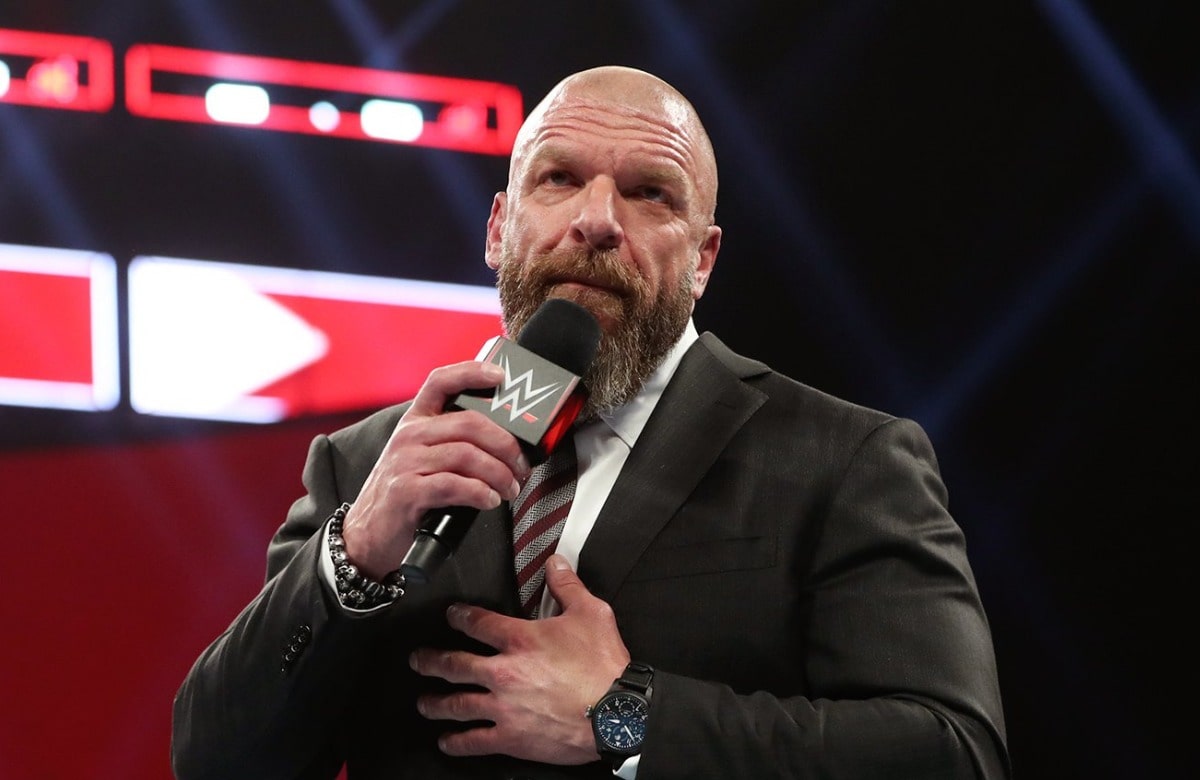 It’s understood that from those within WWE, this is considered a demotion, and Triple H is no longer involved negotiating with talent, and instead, his role is to work on NXT, focusing on selling NXT TV rights and expanding the NXT brand worldwide. Triple H’s previous duties are now being picked up by Chief-of-Staff Brad Blum and Mark Carrano.

This could possibly indicate that Triple H is no longer regarded as the heir apparent to take over from Vince McMahon when the time comes, and over time this could become a significant news story. 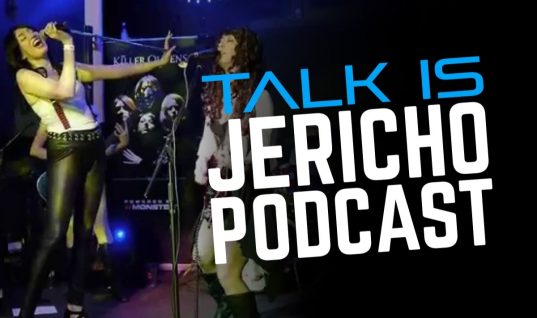 Talk Is Jericho: The Killer Queens Will Rock You
2 months ago 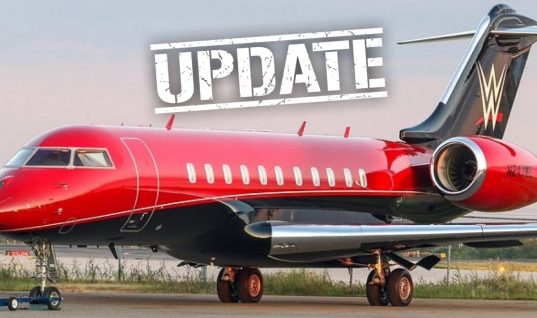 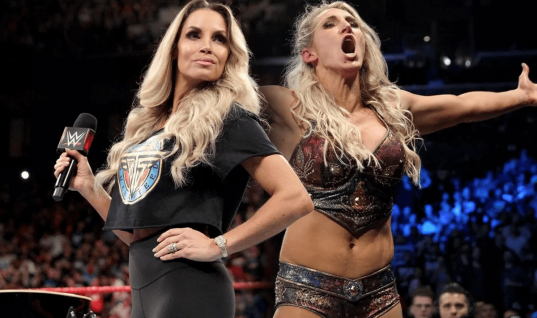 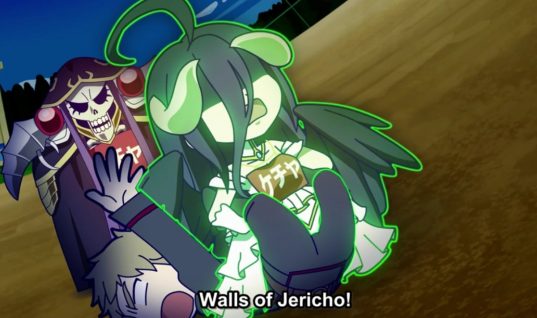 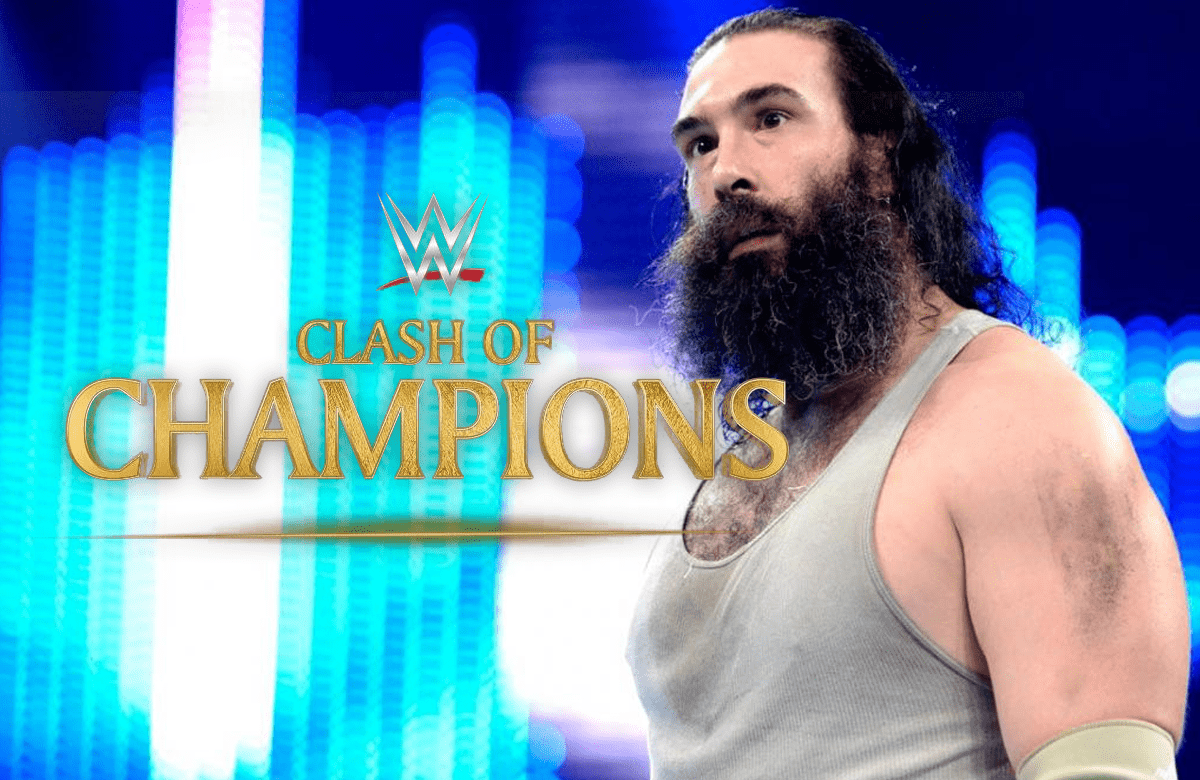 Luke Harper Only Found Out About His WWE Return On Friday

7 months ago
We use cookies to ensure that we give you the best possible experience. If you continue to use our site we will assume that you are happy with this.OKPrivacy & Cookie Policy