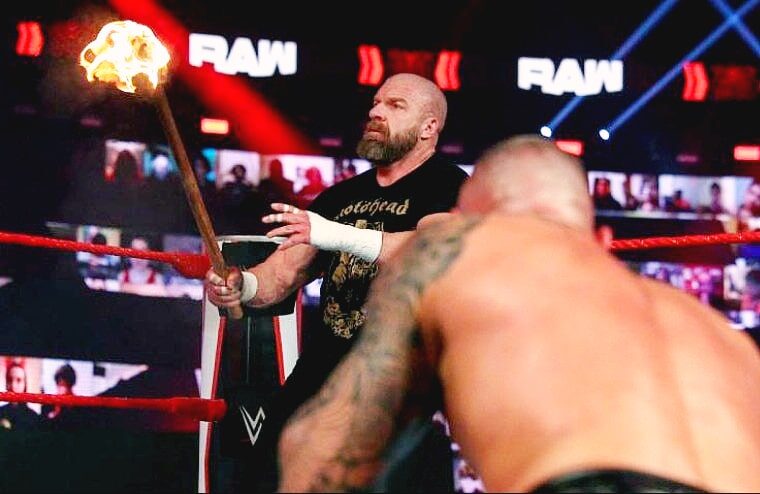 Triple H recently celebrated 25 years with WWE, and 2020 was the first year he hadn’t wrestled. However, less than two weeks into 2021, he was called into action to replace Drew McIntyre on Raw. Triple H would open the show, but before he could say much was confronted by Randy Orton, who challenged him to a fight. Initially, Triple H declined, but after he said that Triple H’s balls were in Stephanie McMahon’s purse, he’d punch Orton, and the main event was set.

Likely due to Triple H having barely any notice and not being in ring shape, he wrestled in one of his Motörhead collaboration t-shirt’s and the contest only lasted a few minutes. Triple H brought a sledgehammer into the ring, but before he could use it, it abruptly caught fire. The lights went out at this point, and once fans could see it again, Triple H had disappeared, and Alexa Bliss was now in the ring. The Fiend’s sidekick would shoot a fireball into Orton’s face, and Raw went off the air with Orton clutching his face. It’s likely the ending would have been the same had McIntyre been able to compete, with the initial match just being longer.

As WWE referred to this as a fight continuously rather than a match, it isn’t known if this will go down officially on records. Triple H’s last official match took place in June,2 019, when he competed on WWE’s tour of Japan and teamed with Shinsuke Nakamura to defeat Robert Roode and Samoa Joe. He’d also team with AJ Styles, Luke Gallows, and Karl Anderson on that tour. Before that, wrestled Randy Orton at WWE Super ShowDown 2019. With regards to competing on Raw, his last match was a victory over Dolph Ziggler in 2016. 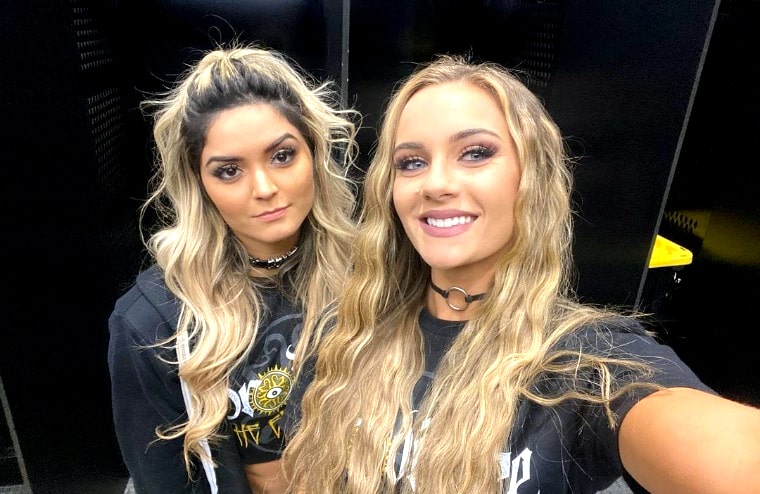 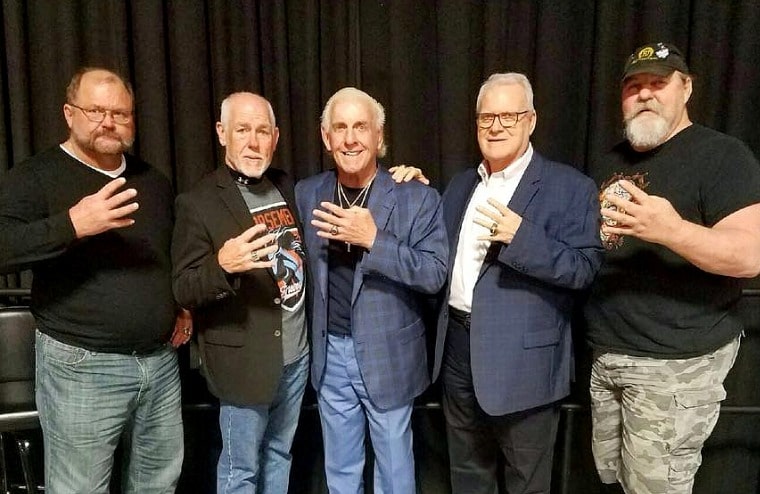 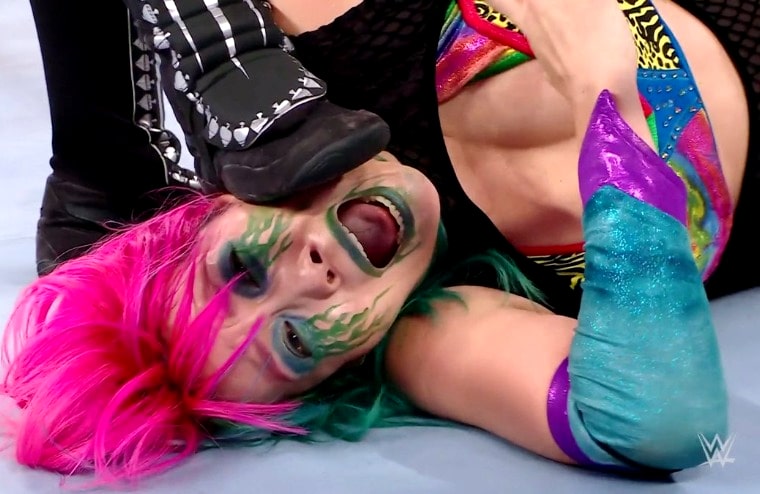 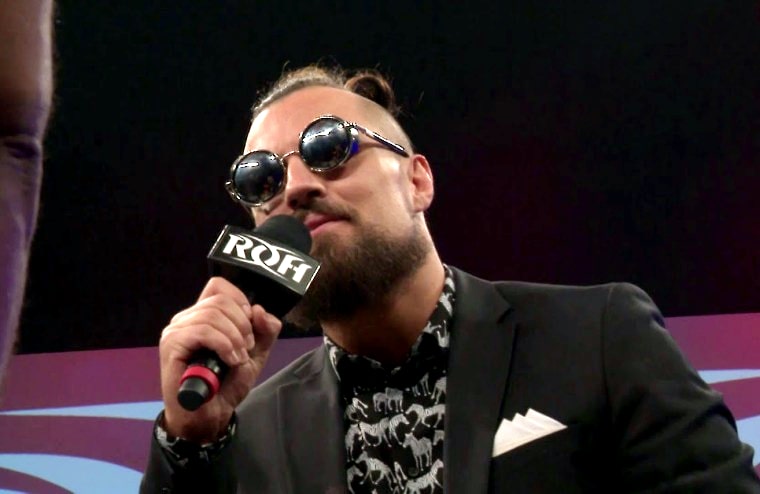 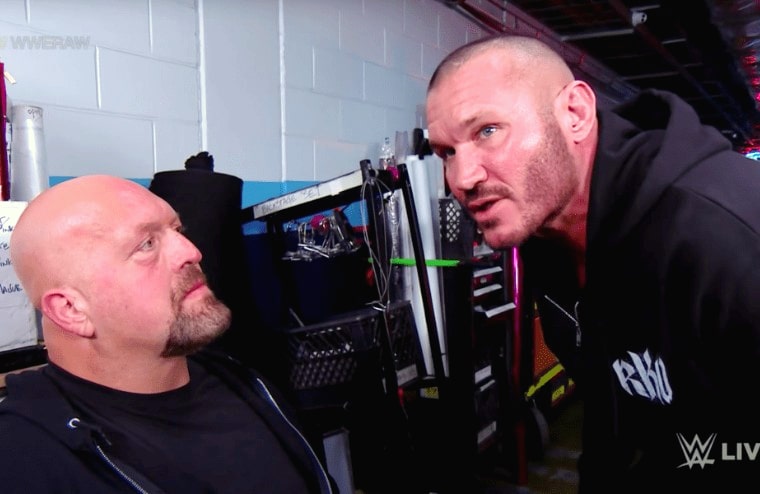 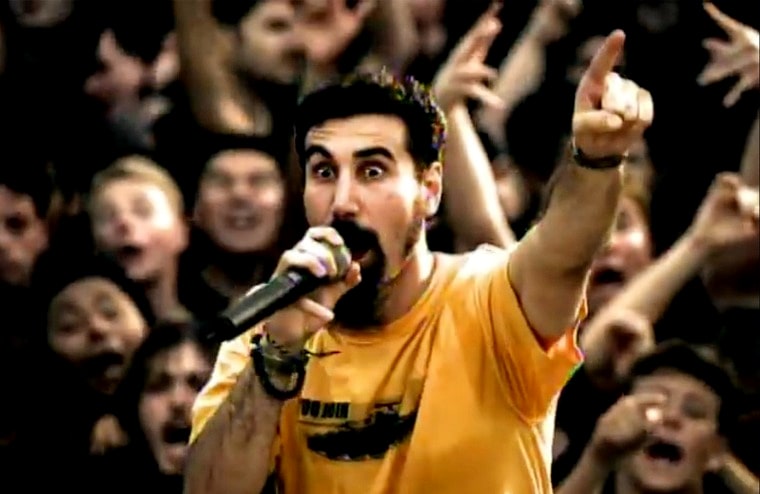