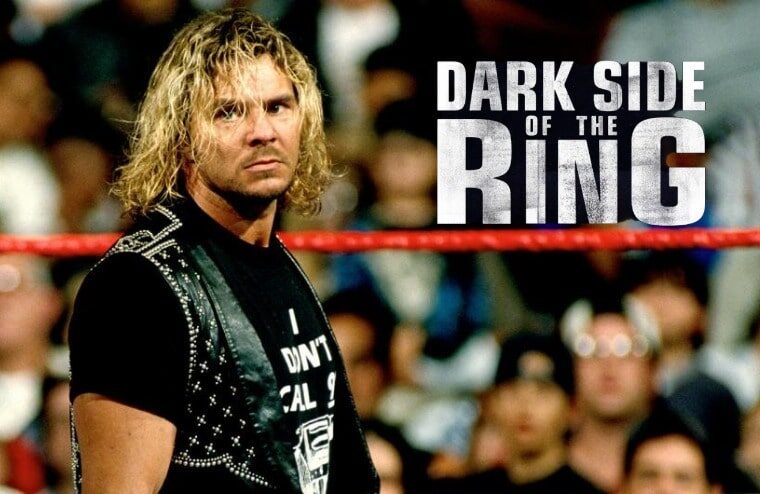 Pro wrestling documentary series Dark Side of the Ring has been a big success since it premiered on Viceland in April 2019. The second season’s finale on Owen Hart’s death even gave Vice its highest ever-rated program with 626,000 viewers. On top of that, the show has significant views on YouTube, with both official and unofficial uploads doing millions of combined views. So given that, and with so many fascinating topics still to cover, Vice commissioned a 14 episode third season in 2020.

Over the last few months, multiple planned topics have revealed, including Brian Pillman, The Plane Ride From Hell, the Collision In Korea event, Nick Gage, Chris Kanyon, Grizzly Smith and his family, Frontier Martial-Arts Wrestling, Xtreme Pro Wrestling, Bruiser Bedlam, The Dynamite Kid, and The Ultimate Warrior. However, today it was officially announced that there will also be episodes on the 90s steroid trial and the late Luna Vachon.

With season 3 premiering on Vice TV on May 6 at 9 p.m. EST with a two part Brian Pillman episode, a trailer featuring Steve Austin has been released, which you can watch below. For those unaware, Pillman and Austin were close friends and teamed together as the Hollywood Blondes in WCW.

The inclusion of Austin is a big deal as WWE affiliated talents are not usually allowed to contribute to the show due to the series making pro wrestling, and often WWE look bad. However, Vince McMahon seemingly doesn’t like to say no to Austin, as he was able to get permission from WWE’s head-honcho for Chris Jericho to appear and his Broken Skull Sessions show.