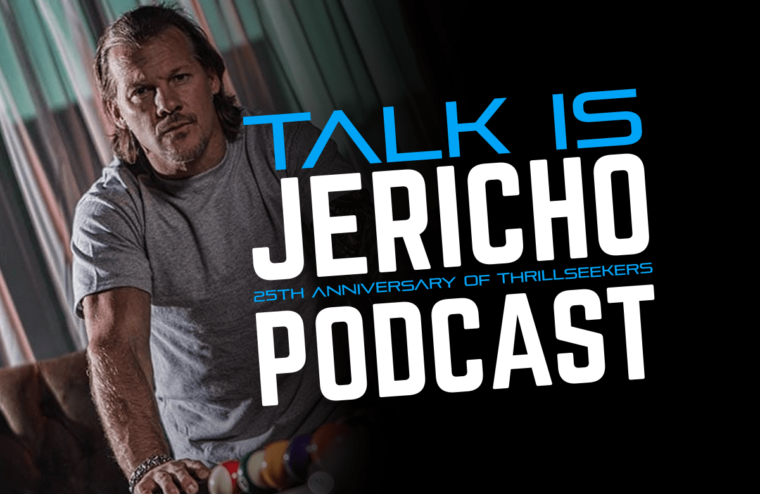 It’s the 25th Anniversary of Smokey Mountain Wrestling’s “Night Of The Legends” which took place August 5th 1994 at the Knoxville Civic Center. It featured a historic tag team match between the Thrillseekers (Lance Storm and Chris Jericho) and the Heavenly Bodies (Jimmy del Ray and Tom Prichard). Not only was it one of the best matches of The Thrillseekers career, it was also the one that Chris Jericho did with a broken arm! And it ended up being his last for Smokey Mountain. Chris and Lance tell the story of that infamous match from the events leading up to it to the circumstances surrounding the broken arm to the decision to defy doctor’s orders and perform anyway to the changes they made in the match due to the injury to the events that followed. Plus, you can watch along with Chris and Lance as they break down the match move by move.