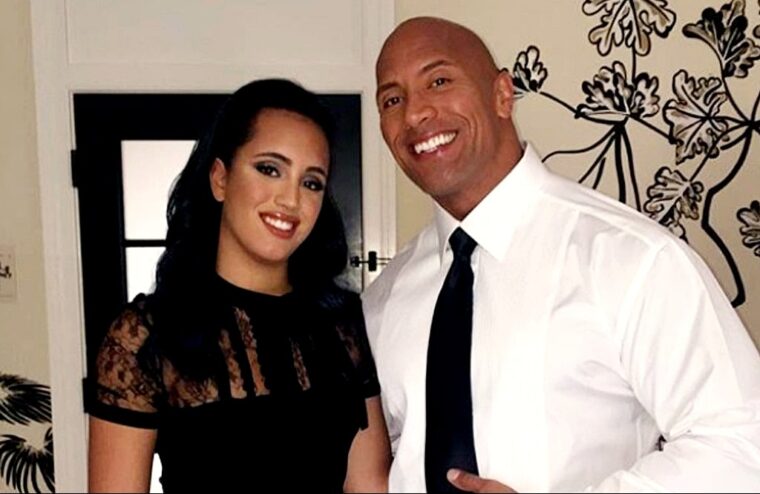 In February, Simone Johnson, the eldest daughter of The Rock, started training to become a wrestler at the WWE Performance Center. However, her fledgling career had hit a road bump as she requires knee surgery for the third time. She revealed this to her Twitter followers on Sunday afternoon.

so tomorrow i’m having knee surgery for the third time. as not fun as surgery is, i’m looking forward to my knees not popping out anymoreSimone Johnson

It’s not a good sign to be on your third knee surgery at just 19 years of age, but hopefully, it resolves the issue, and she can resume training sooner rather than later. Her father has had five knee surgeries, so she still has some way to go to catch up with him.