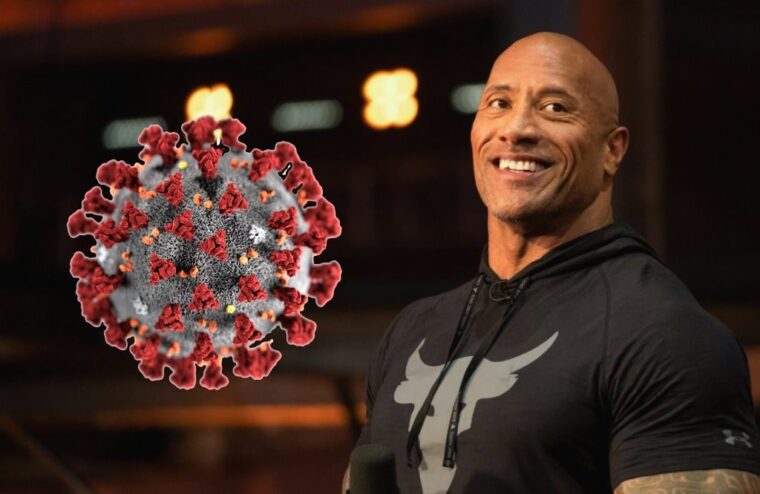 The Rock has shared a video on Instagram where he reveals that his wife, two youngest daughters, and himself have tested positive for COVID-19. He shared that they’ve had it for the past two-and-a-half to three weeks, and while his daughters only suffered from a sore throat, it was rough for him and his wife. Thankfully, no one in the family is contagious now, and they are all starting to feel better.

The Rock would say that testing positive was one of the most challenging things he and his family have had to endure, and said it was not like overcoming an injury, being broke, or being evicted. He would also stress that people should be wearing masks.

This baffles me that some people out there, including some politicians, will take this idea of wearing masks and make it part of a political agenda, politicizing it. It has nothing to do with politics. Wear your mask. It is a fact, and it is the right thing to do, and it’s responsible thing to do. Not only for yourself and your family but also for your fellow human beings. The Rock

You can watch the full video below.