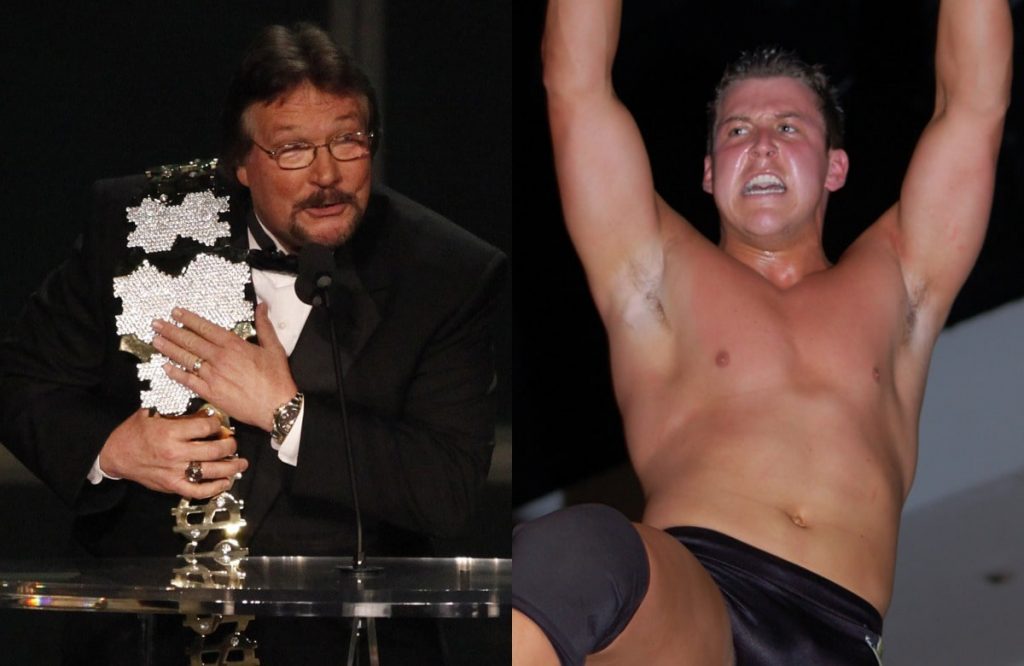 Following on from an 8-month investigation, Brett DiBiase, the youngest son of Ted Dibiase, has been arrested along with 5 other people.

The scam involved claiming millions in public funds from the Temporary Assistance for Needy Families (TANF) program fraudulently. Brett DiBiase’s involvement stems from being paid from these funds to teach classes about drug use, but he actually wasn’t doing so. The other people involved knew this and created fake invoices. DiBiase was, in fact, in a rehab facility, himself recovery from opioid addiction.

The others involved put millions in their private accounts, in what is being called the most significant public embezzlement case in Mississippi state history.

In the wrestling world, Brett DiBiase is best known for his time in WWE developmental between 2008 and 2011, where during this time, he was FCW tag champion with Curtis Axl. He was forced to retire due to knee injuries.