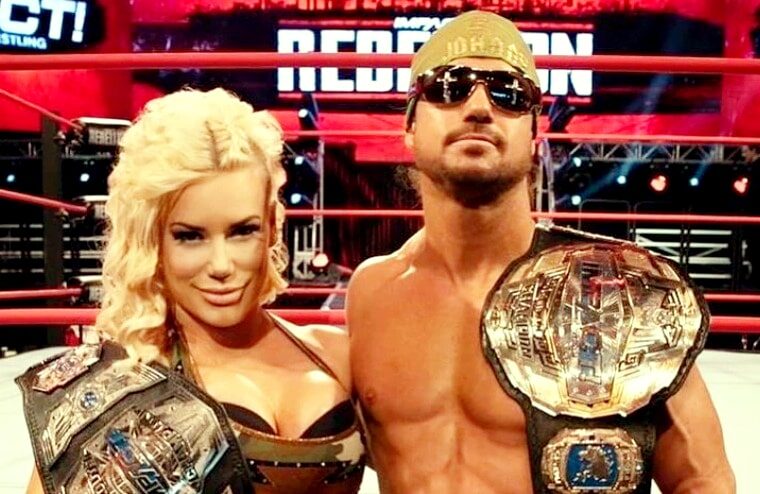 This year WWE has released over 75 wrestlers, and based on the names let go, it seems very few talents are safe. This past Thursday night, the news would break of more releases, and among them was John Morrison, who had recently become a WWE Main Event regular. Not long after this was reported, Taya Valkyrie, the wife of Morrison, who herself was recently let go by the company, would post a series of tweets condemning the company. Specifically, saying fans should support other companies from now on as the WWE doesn’t care about the wrestlers or fans.

All these releases have resulted in WWE losing a lot of goodwill with fans who are sick of seeing their favorites let go while the company makes record profits. It also makes it hard for fans to get behind talents when they seemingly can be gone in an instant, which is evident with Hit Row’s release. However, whether fans migrate to supporting the promotions or just stop watching WWE altogether remains to be seen.