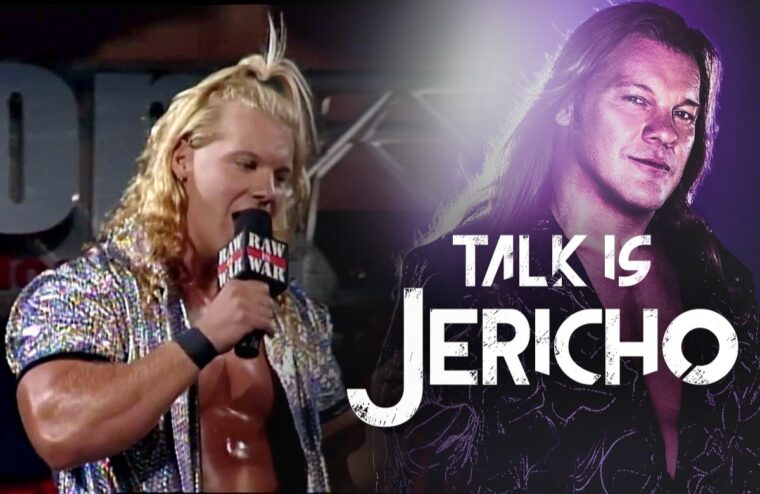 Conrad Thompson returns to guest host a special episode about Chris Jericho’s early years at WWE. This was originally recorded in response to the “Something To Wrestle With Bruce Prichard” episode called “20 Years of Chris Jericho.” Chris shares his side of some of the stories and matches initially recalled by Bruce, including Chris’ first WWE opportunity, his long losing streak in those first years, his feud with Chyna, the arrival of Eddie Guerrero and Chris Benoit, Pat Patterson, the No Way Out 4-way, working with Kane at Last Man Standing, the 10-man tag at Summerslam with Rhyno, Triple H’s torn quad, the Invasion PPV, and his victories over The Rock and Stone Cold Steve Austin on the same night that resulted in the Undisputed Championship title.