Sports EntertainmentTalk Is Jericho 2 months ago 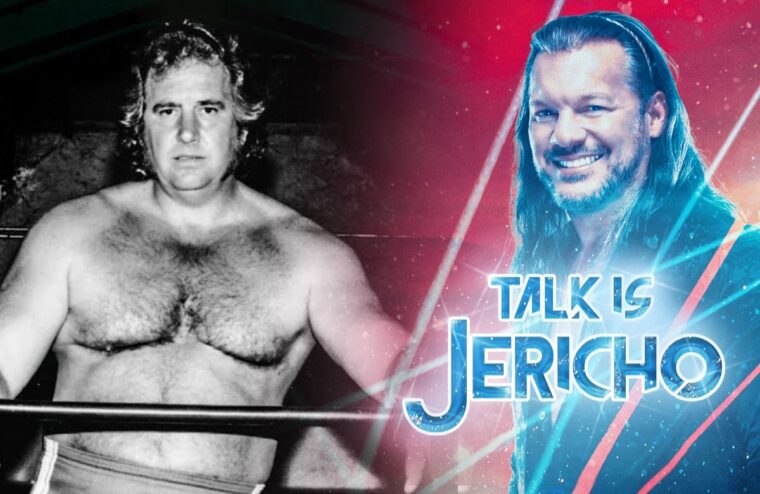 “Woody Farmer’s Bay Area Wrestling” is a new documentary available on YouTube, and it tells the true story of a small wrestling school-turned-promotion. Woody Farmer secured a TV deal for Bay Area Wrestling almost before he had a true promotion up and running and taped the shows in a tiny studio at the TV station. He soon landed a network deal with The Sports Channel and had talents like Mae Young, Mike Lockwood (aka Crash Holly), Radical Robbie Lee, and a young Chris Jericho wrestling matches in his tiny studio! Documentary filmmakers Paul Ponte and Jesus Cruz, along with the voice of Bay Area Wrestling, Pat Kelly, and wrestler Shane Kody (who is also Farmer’s son), discuss Bay Area Wrestling from its formation to landing their TV deal due to Chris Jericho’s three-match run, and what came after! They recount some of their favorite performers and matches, remember the unique personalities, and share some of the hilarious moments in front of and behind the camera.