Talk Is Jericho 5 months ago 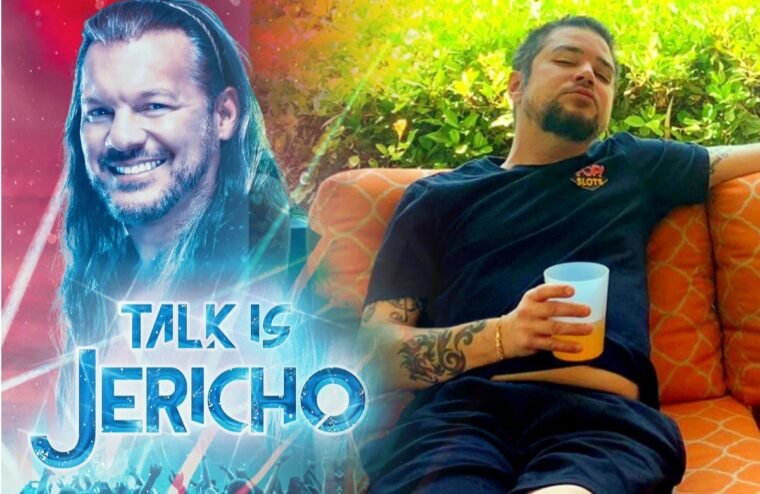 February 11, 1990. Tokyo, Japan. Iron Mike Tyson versus Buster Douglas. A knockout in the 8th round. One fighter goes down… but not the one expected! Shock, chaos, and controversy ensue! Some call it the biggest upset in sports history! But how did it happen? What was Buster Douglas even doing in the ring with Mike Tyson in the first place? Johnny Sig, host of the podcast “A Sitdown with Johnny Sig,” tells the story of the fight that forever changed Mike Tyson’s career and boxing legacy. Johnny explains the circumstances surrounding the fight, the adversity that Mike Tyson was facing at that time in his life (divorce from wife Robin Givens, loss of his longtime father figure Cus D’Amato, introduction of Don King, and a new and incompetent corner team), and Buster Douglas’ personal motivation (loss of his mother). He breaks down the fight itself, Tyson’s boxing style, Buster Douglas’ under-rated performance, the 8th round controversy, and its impact on the fans and the sport itself.