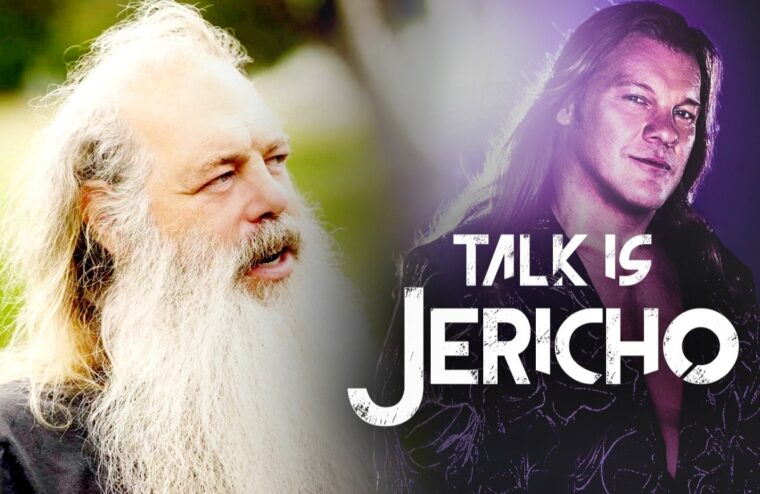 Producer Rick Rubin has 8 Grammy Awards, is the co-founder of Def Jam Recordings, the founder of American Recordings, a music lover, and a near life-long wrestling fan! He explains how he met Jim Cornette and came to be the financial backer of Smokey Mountain Wrestling, why Ric Flair is his favorite wrestler, how he ended up working for Bill Apter, and why he still watches a solid 8 hours of wrestling per week to this day. And of course, Rick talks music! He shares some incredible stories about filming the Hulu docu-series “McCartney 3, 2, 1” with Sir Paul, working in the studio with everyone from AC/DC to the Red Hot Chili Peppers to Black Sabbath and System of a Down. He remembers making “Wildflowers” with Tom Petty, Johnny Cash’s reaction to Rick’s album proposal, and walking to Electric Lady Studios in New York as a college student to produce The Cult’s “Electric” album. Plus, Rick speaks to the conceptual art of music production, the impact technology has made on the process and the sheer magic of songwriting and chemistry.