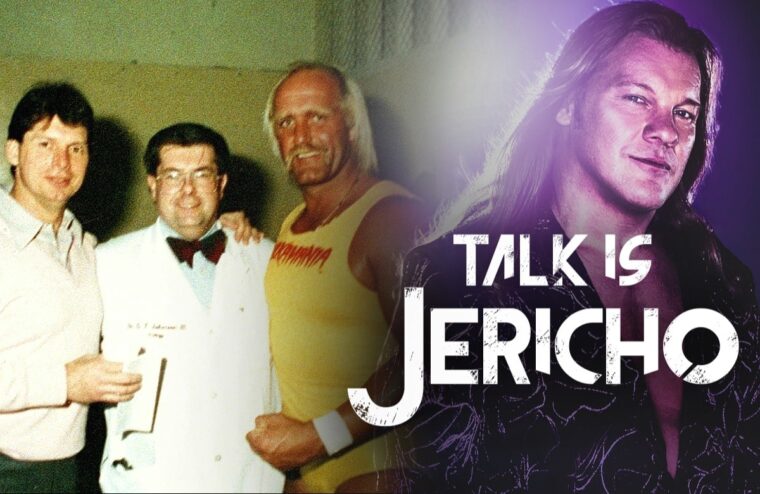 In 1994, the United States District Court for the Eastern District of New York brought a criminal case against Vince McMahon, accusing the then-chairman of the World Wrestling Federation of supplying illegal anabolic steroids to his professional wrestlers. After deliberating for 16 hours, the jury eventually found Vince McMahon not guilty. Dave Meltzer from the Wrestling Observer Newsletter and Wade Keller, editor of the Pro Wrestling Torch newsletter, both covered the trial in-person at the time, and Wade even stayed in the courtroom when the verdict was read. Dave and Wade share the story surrounding the case, including the reasons for the government’s pursuit of Vince McMahon, the role that Dr. George Zahorian’s conviction played in it, how the McMahons found out about the indictment, what they did in preparation for trial and possible conviction, why Hulk Hogan was a witness for the prosecution, the defense strategy employed by WWF lawyer Jerry McDevitt, and Vince McMahon’s reaction to the not guilty verdict. They also break down the damage done by Hulk Hogan’s subsequent appearance on “The Arsenio Hall Show” and discuss the trial’s impact on the wrestling industry as a whole and what may have happened if Vince McMahon had actually been found guilty and served jail time.