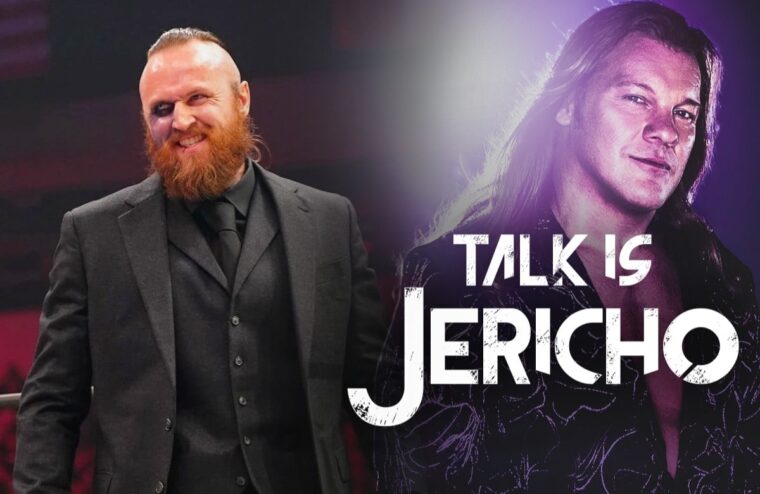 Malakai Black came to AEW with purpose, attacking Arn Anderson and starting something with Cody! He explains how his shocking release from WWE turned into a quick deal with AEW, what it was like hiding out before his debut on AEW DYNAMITE, and how the creative freedom and collaborative locker room have inspired him. Malakai also recounts the origins of his Malakai Black gimmick from his early days as Tommy End to the evolution of Aleister Black and how he used the occult and horror movies to inform his character and matches. He speaks to what he learned from both Shawn Michaels and Terry Taylor and shares the story behind the Dark Father vignettes at WWE and how that might have been his undoing. Plus, his favorite match, and the talent he’s most looking forward to working with at AEW.