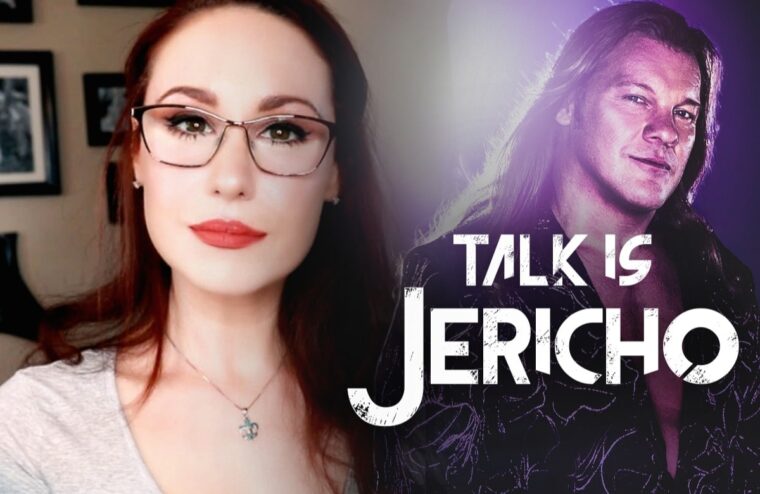 Everybody knows the story of cult leader Charles Manson and the Manson Family murders, but “Crime Weekly’s” Stephanie Harlowe joins to share a more detailed look at Charles Manson as a person and what led him to become a violent murderer and cult leader. She sheds light on his early childhood and upbringing, his personality, and how he could manipulate young girls in the 60s to join the Family. She has insight into Manson’s unlikely friendship with Dennis Wilson of the Beach Boys, Manson’s dream of becoming a rock star and why that never happened despite Dennis Wilson’s help, and the story behind Manson and famous record producer Terry Melcher. And of course, she details the gruesome Tate and LaBianca murders committed by the Manson family in Los Angeles, what motivated the killings, and how the Family was eventually captured. Plus, Stephanie has crazy stories from the subsequent trials and sentencing that followed.