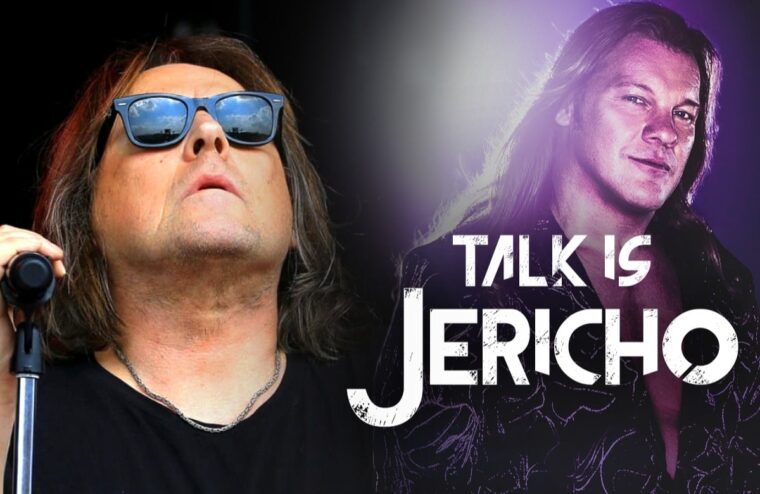 Dokken is releasing a treasure trove of unheard tracks from the band’s early years! The new album comes out Friday and is called “The Lost Songs: 1978-1981,” and famed frontman Don Dokken explains where and how this came together! He shares why the band had to go to Germany to get a record deal and make a name for themselves, why Ratt bassist Juan Croucier was in the initial Dokken lineup, and how The Scorpions factored into the band’s early success. Dokken talks about his love-hate relationship with guitarist George Lynch and the fist-fights they used to get into on a daily basis, how Metallica blew them off the stage on the Monsters of Rock Tour in 1988, and what he had to do to get his name back after losing the right to perform as Dokken! Plus, Don details the botched neck surgery he had earlier this year that’s left his arm and hands paralyzed, and Don unable to play guitar (or do much of anything really) and the intense physical therapy he’s undergoing in hopes of regaining use of his hands.