HorrorTalk Is Jericho 2 months ago 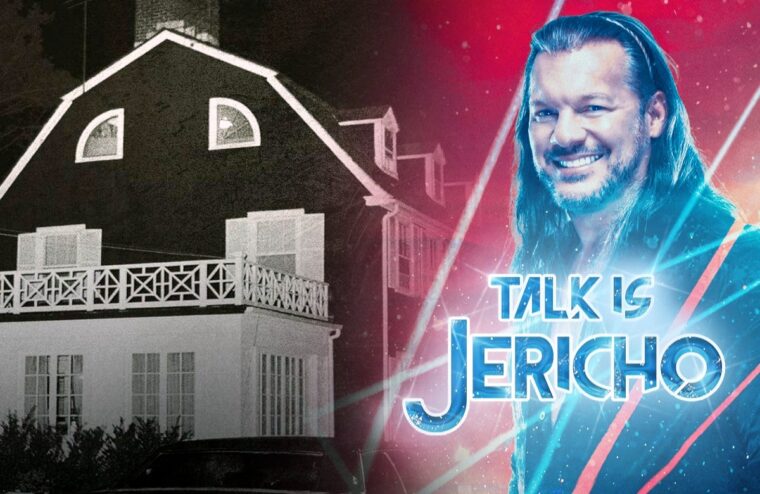 John and Jamie from the True Crimecast podcast return to talk about the murder case that is believed to have started the infamous Amityville Horror movie franchise! They share the details and circumstances surrounding the DeFeo Family murders that may have been the root cause of the scary hauntings and paranormal events that drove the Lutz family out of the Amityville house after just 28 days! In 1974, Ronald DeFeo was convicted of killing his parents and four siblings in the Amityville house while they slept. The Lutz family purchased the DeFeo home in Amityville, Long Island, New York, in 1975 and immediately started experiencing strange, paranormal events as soon as they moved in. After 28 torturous days, the Lutz’ fled the house with the clothes on their backs and never returned. The Lutz family’s story became the smash film “Amityville Horror,” and the DeFeo murders were used as the basis for the movie’s sequel.