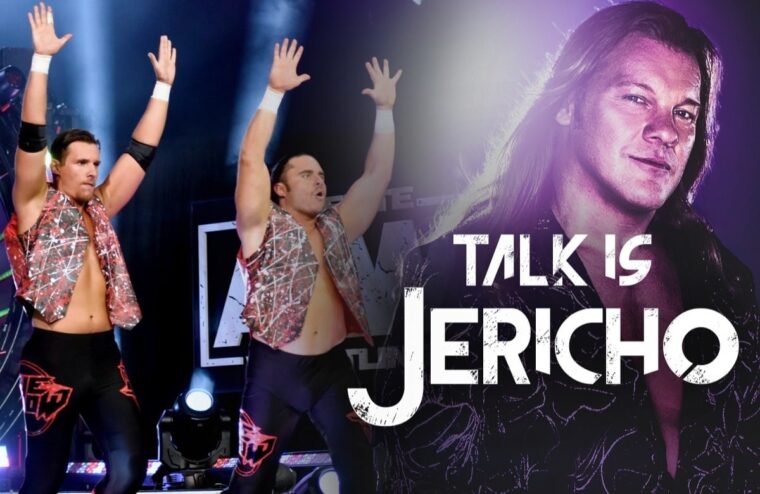 Matt Lee and Jeff Parker were Ever-Rise at WWE and just debuted as 2.0 at AEW. The Canadian wrestling vets detail their journey from the Montreal indie scene to WWE and beyond. They talk about their backyard wrestling days that started in grade school, the two tryouts and multiple extra appearances that eventually led to their WWE signing, and why their recent release was such a shock! They’ve got stories about working with Evil Uno and Stu Grayson on the indies, traveling with Sami Zayn, their friendship with Kevin Owens, and the assistance he gave them to better their WWE chances. They also have tales about Terry Taylor and a great story about their first face-to-face with Vince McMahon! Plus, you’ll hear the origin of the 2.0 name, what inspired Ever-Rise, and the beginnings and evolution of their YouTube show, “The ShowRULES!”