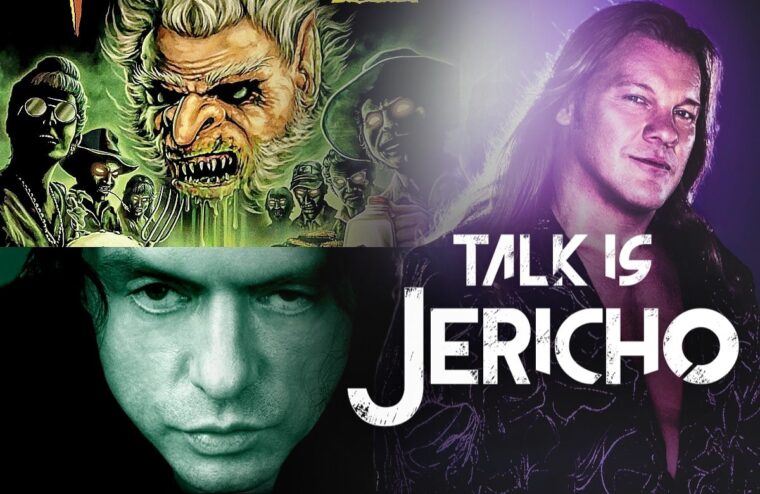 “The Room” and “Troll 2” are the two best worst movies ever made, and their stars, Greg Sestero (“The Room”) and George Hardy (“Troll 2”), agree! The twosome, along with “CYST” producer Travis Ayers, share stories about the making of the films, how they each got involved, what things were like on the set, the shoestring budgets attached to each movie, and the surprise cult followings that developed in the 20+ years since both were released. George speaks to the documentary about “Troll 2” called “Best Worst Movie” that has since made him famous, and Greg talks about writing “The Disaster Artist” which chronicles the making of “The Room,” and then having James Franco and Seth Rogan turn Greg’s book into a feature film. Plus, Travis Ayers explains who he managed to get both Greg and George to star in his new movie, “Cyst!” And… The Winnipeggers return to take part in the Valentine’s Day Trivia Contest hosted by Steven Singer of Steven Singer Jewelers and vie for a chance to win a coveted “Twinkle Twinkle” 24-karat, gold-dipped rose!