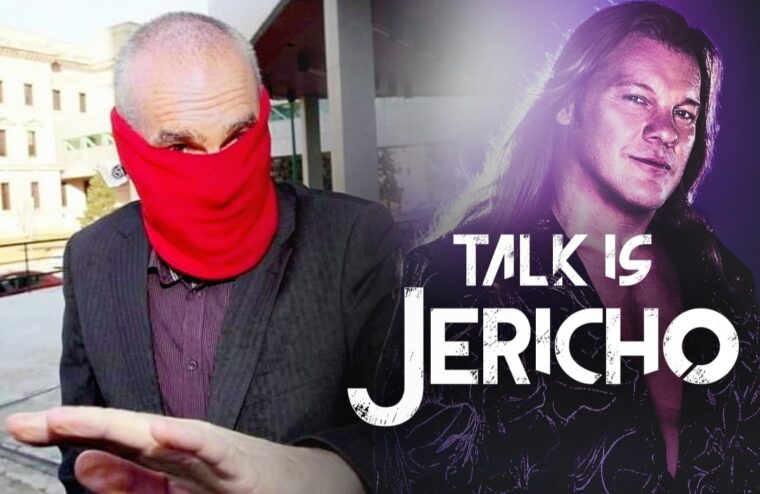 It’s the biggest abuse scandal in hockey history, and it started in Canada’s famed junior hockey league and arguably contributed to the death of Jay Macaulay, a former high school classmate of Chris Jericho’s who died of a drug overdose in April. Winnipeg Free Press reporter Jeff Hamilton details the unbelievable story of disgraced ex-Western Hockey League coach Graham James and how he was able to sexually abuse junior hockey league players (some of who went on to become Stanley Cup-winning NHL professionals) for years and years across multiple teams and territories. Jeff recounts all he uncovered in his years-long investigation into James, including the numerous coverups and enabling by some of Canadian hockey’s top officials. Finally, Jeff shares the NHL player’s stories of who came forward to take James down ultimately and why the predator only served 18-months before being released to live his life.