HorrorTalk Is Jericho 1 month ago 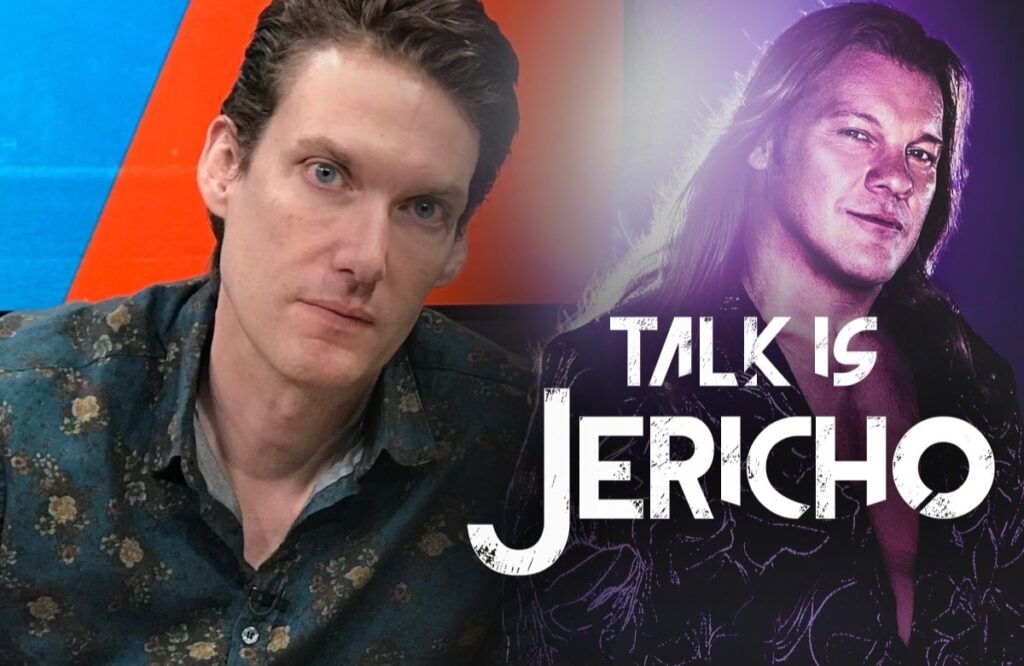 Billy Jensen is a true crime investigative journalist and author, and host of The Murder Squad podcast. He’s helped to solve numerous crimes, and shares some of those stories. He also details the case of serial killer, the Golden State Killer, who is the subject of the new HBO Documentary “I’ll Be Gone In The Dark.” Billy helped finish the book that the documentary is based on, and explains how he got involved in the project. Plus, he’s an avid wrestling fan and not only attended the first-ever Wrestlemania, but was also in attendance the night that Hulk Hogan won his first WWF championship.