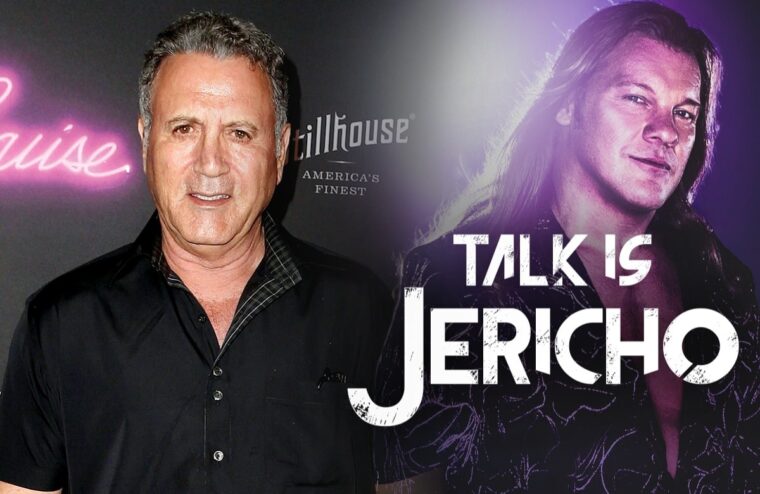 He’s got a Golden Globe nomination, a Grammy nomination, three platinum albums, and over 75 movies and TV show credits to his name, and people still call him “Rocky’s brother!” And now Frank Stallone’s telling his own life story in the new documentary, “Stallone: Frank, That Is,” available now on video-on-demand and wherever you stream content! Frank talks about making the doc, having his famous friends like Arnold Schwarzenegger, Duff McKagan, Richie Sambora, and actor Billy Zane participate, and what it was like hearing his brother Sly’s take on his career. Plus, Frank shares stories about getting the part in “Rocky,” landing songs on the “Staying Alive” soundtrack, boxing Geraldo Rivera, competing on Hulk Hogan’s “Celebrity Wrestling Championship” reality series, co-starring in a movie with Academy Award-winning actor Martin Landau, and starting a band with John Oates of Hall & Oates fame.