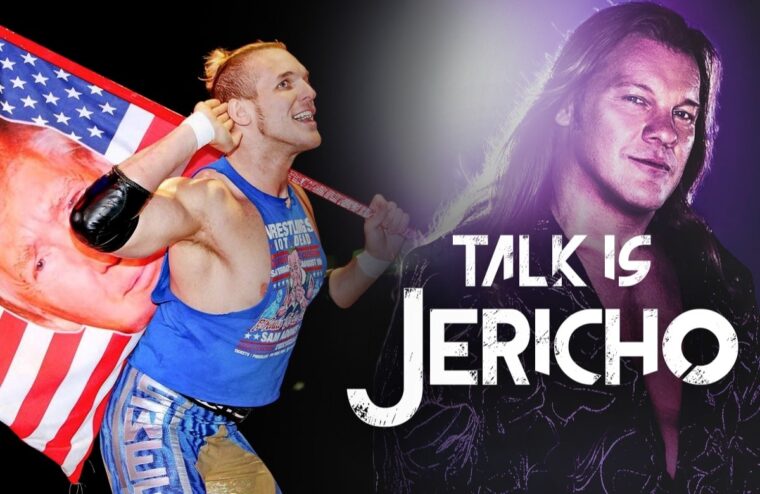 Sam Adonis (little brother of WWE’s Corey Graves) is the guy that Lucha Libre fans loved to hate thanks to the heel gimmick that had him waving an American flag with a giant photo of Donald Trump’s face plastered to its center! Sam reveals what inspired the gimmick, why he loved being boo’ed by CMLL fans, and some of the real-life (and scary) situations the gimmick caused! Sam also spent four years living and wrestling in the U.K. after losing his deal with WWE. He talks about FCW, including the advice he got from Steve Regal, why he was fired, what he learned from the experience, and how all of that eventually led him home to Pittsburgh and across the world to Japan. And if that’s not how you know Sam Adonis, maybe you know him from his appearance on the Talk’N Shop Mexico City TIJ episode with Jericho, Anderson, Gallows and special guest Enzo Amore (and Sam no longer has that girlfriend).