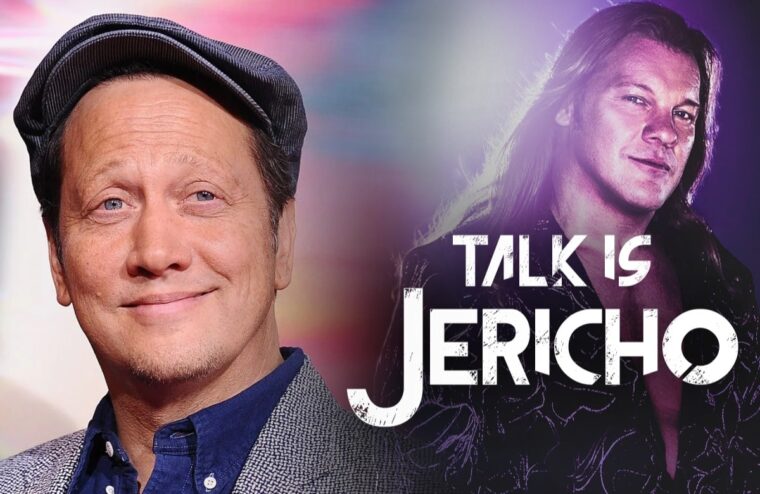 Actor and comedian Rob Schneider just released a brand-new comedy special on Netflix called, “Asian Momma, Mexican Kids.” He filmed it just before the pandemic shut everything down, and explains what prompted his return to the stage, how his family inspires his comedy, and what it’s like doing stand-up during this time in the world. He also shares some great stories about his SNL days, creating some of those classic characters, and working with the great Chris Farley. You’ll hear what Chris was like off-camera and why Bill Murray was not a fan. Plus, Rob talks movie-making with Adam Sandler, and reveals what’s coming next once filming can resume!