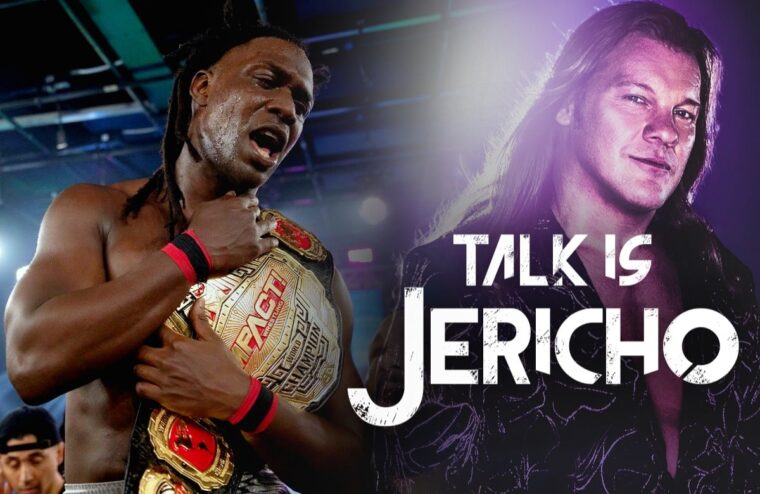 Impact World Champion Rich Swann defends his title this Sunday, April 25th, at the Rebellion PPV against AEW World Heavyweight Champion Kenny Omega. It’s a match 15-years in the making, and Rich explains what it means for him personally as well as for the wrestling business in general. He talks about mental and physical toughness, adapting his high-flying style for the rigors of a heavyweight match, and how he almost gave up on his wrestling dream a few years ago. Rich shares the adversity he overcame as a youth in Baltimore after his father was murdered and his mother passed away after battling mental illness. He speaks to pursuing your dreams, his early days training in Maryland, his WWE run at both NXT and 205 Live, and what he loves about Don Callis, Scott D’Amore, and Impact Wrestling.