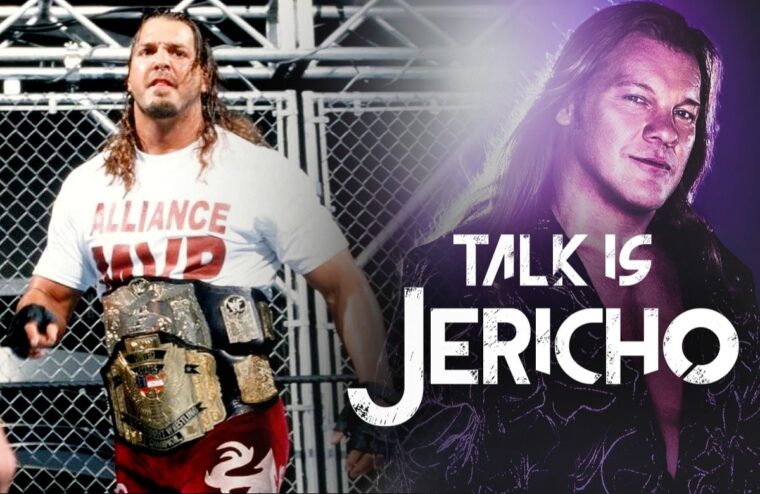 Chris Kanyon was instrumental in Shane “Hurricane” Helms getting signed to WCW and landing the part as David Arquette’s stunt double in the movie “Ready To Rumble.” He was a favorite of The Undertaker when he got to WWE and could work anyone from Big Show to Rey Mysterio. Chris Kanyon also struggled with his sexuality as a gay wrestler in a time when the world (and the wrestling biz) wasn’t so accepting, and he battled bipolar disorder, which ultimately contributed to him taking his own life in 2010. Chris Kaynon’s close friends, Shane “Hurricane” Helms and Diamond Dallas Page, along with his childhood friend Rafael Morffi, join Jericho to pay tribute to their friend with stories from Kanyon’s days in WCW, WWE, and the final years of his life.