Sports EntertainmentTalk Is Jericho 10 months ago 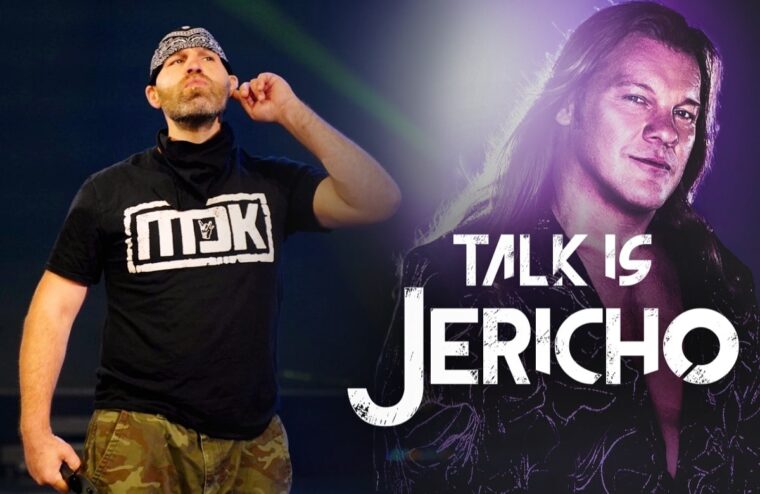 Nick Gage is the “The King” of deathmatch wrestling, and he’s challenging to reclaim the GCW World Championship from Jon Moxley this Saturday 10/9/21 at GCW Fight Club (you can stream it on FITE). Nick runs down his preparations for the match, what GCW and the MDK Gang mean to him, and what inspired his love of deathmatch wrestling in the first place. He also recounts his nearly 7-years in jail, the lessons learned and friends he made there, how the farm work he did impacted his wrestling career, and what that first match post-jail was like. He also details the night he wrestled David Arquette (who almost died of his injuries), the night Nick himself almost died of his own injuries, and the craziest weaponry he’s used in the ring. And of course, he tells the full story of his AEW experience and his role in the Labors of Jericho.