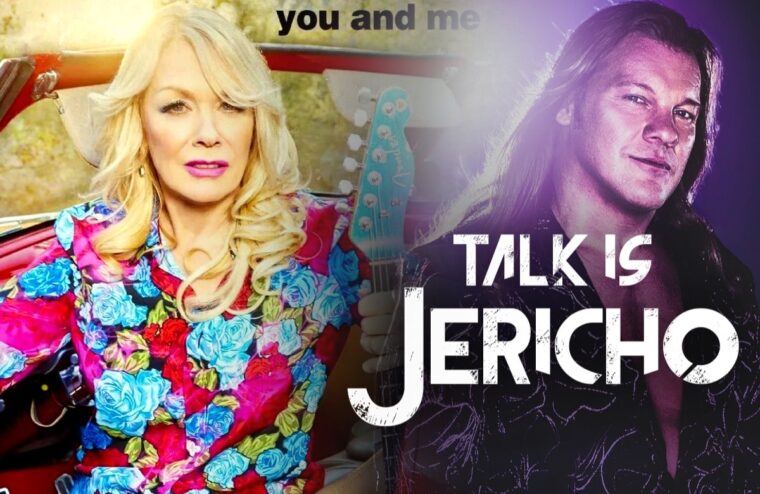 Rock & Roll Hall of Famer, Nancy Wilson of Heart fame, is playing with the Seattle Symphony Orchestra on October 30th (tickets at seattlesymphony.org). They’re doing a mix of songs from her first-ever solo album, “You And Me,” and the Heart catalog! Nancy’s talking about this killer live event, why she chose to cover songs by The Beatles, Pearl Jam, and Bruce Springsteen on her new solo album, and what it was like recording at the height of the pandemic lockdown. She’s got some great rock & roll stories about Heart’s early days on the road, opening for Rod Stewart, what happened when John Mellencamp opened for Heart, meeting Paul McCartney, performing Led Zeppelin songs in front of Robert Plant and Jimmy Page, her cameo appearance in “Fast Times At Ridgemont High,” and the time that Eddie Van Halen called her in the middle of the night to play his new song for her.