Sports EntertainmentTalk Is Jericho 6 months ago 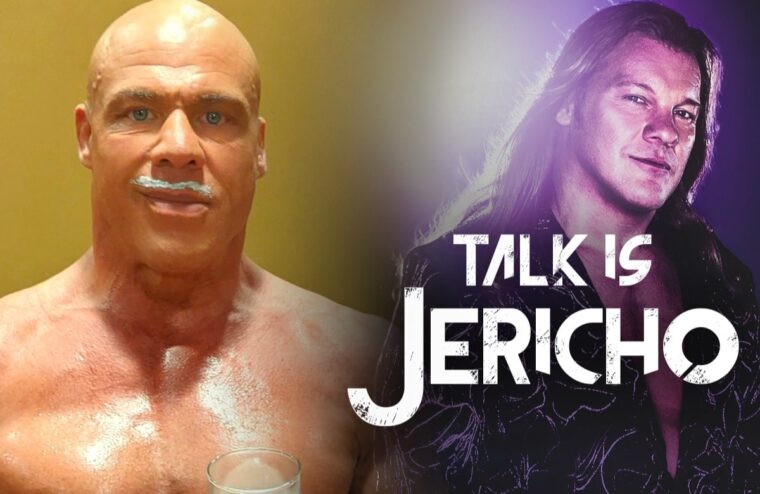 Kurt Angle celebrates the fans on the Chris Jericho Rock & Wrestling Rager At Sea Triple Whammy with great stories from his entire career. He explains how winning the Gold Medal at the 1996 Olympics turned into a job with WWE, which led to incredible matches and moments with Stone Cold Steve Austin, Chris Jericho, Chris Benoit, Eddie Guerrero, and Shane McMahon. He tells the Brock Lesnar takedown story in full detail and reveals why John Cena was not Kurt’s retirement match as he’d hoped. He recounts leaving WWE for TNA and the amazing run he had there, including his epic matches with Samoa Joe and AJ Styles. Kurt also talks about his return to WWE, why he decided to go back, and what really prompted him to retire altogether from wrestling.