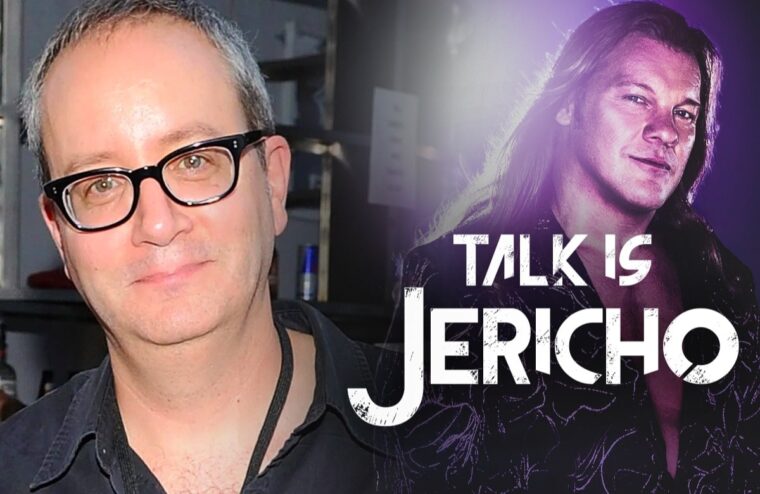 What’s the connection between KISS, Aerosmith, Cheap Trick, and Starz, and how were they able to make such an impact on rock and roll? Former Editor-In-Chief of Spin magazine, Doug Brod, shares what he discovered in writing his new book, “They Just Seem A Little Weird: How KISS, Cheap Trick, Aerosmith and Starz Remade Rock and Roll.” He’s sharing all of the crazy ways these four bands crossed paths, intersected with each other, and in some cases laid the foundation for bands that followed. He’s got stories about some of their feuds (within the bands themselves and amongst each other), who’s friends with who to this day, and who’s not, and why he included the little-known band, Starz, in this legendary grouping. He explains who Starz is, why KISS weren’t especially thrilled with them, and why they never really made it big. Plus, Doug and Chris dissect stage shows, performances, songwriting, and the real rivalry that existed between them. And you’ll hear why it was The Ramones and not Cheap Trick who became the object of Riff Randle’s obsession in “Rock & Roll High School!”