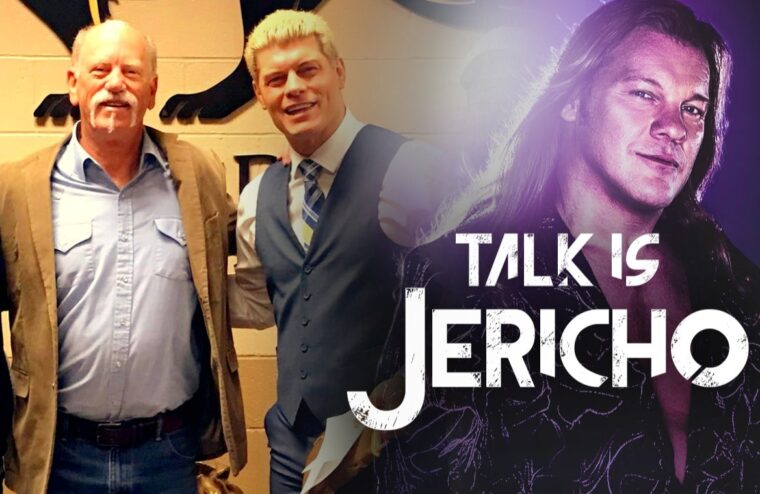 Keith Mitchell is one of the true behind-the-scenes pioneers in wrestling! Keith is a longtime TV producer who helped launch video packages and ring music entrances for wrestlers. Keith got his start in World Class Championship Wrestling with the Von Erich’s in the 80s before moving on to WCW, followed by TNA and ultimately landing at AEW in 2019. And after 40 years in the biz, Keith retired last week after AEW Dynamite’s New Year’s Smash. Keith tells his wrestling story from his early days in TV sports production to his first introduction to the Von Erich’s and the friendship with Kerry and David that followed to his days at WCW and the night that Vince and Shane McMahon took control of the company, to meeting Tony Khan and helping AEW launch on TNT.