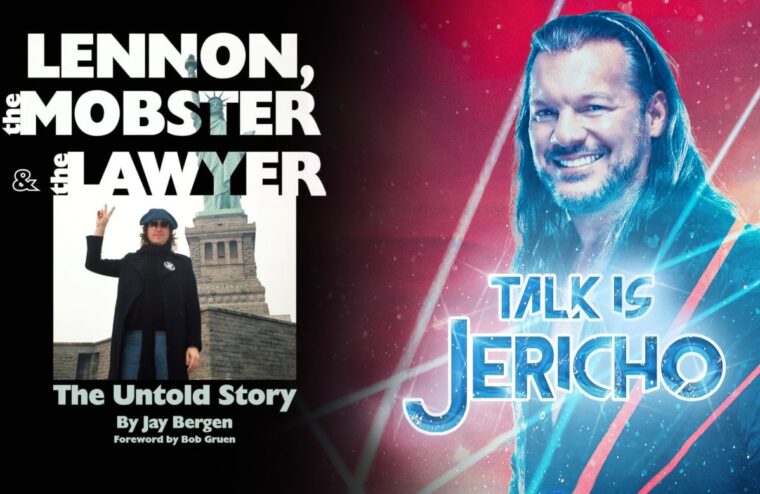 Attorney Jay Bergen represented Beatle John Lennon in court in a 1975 case with ties to the mafia! And Jay chronicles the story and the case in his new book, “Lennon, the Mobster, and the Lawyer.” In 1975, Morris Levy, the mafia-connected owner of Roulette Records, released “Roots,” an unauthorized version of a rock & roll oldies album that John Lennon had been producing with Phil Spector. Morris Levy claimed John Lennon had verbally agreed to let Morris release and market the album on TV worldwide. When Morris released “Roots,” John Lennon’s official label, Capitol/EMI quickly released the official “John Lennon Rock & Roll” album, resulting in Morris Levy filing two lawsuits against John Lennon and Capitol/EMI. Jay walks us through the case, the outcome, and how he represented John in this little publicized trial. He also recalls meeting John & Yoko, spending time with them during the trial, and what John Lennon was like on the witness stand. He also shares great stories about Yoko’s input during the trial, her swami’s role, and why he was summoned to the Dakota to meet her.