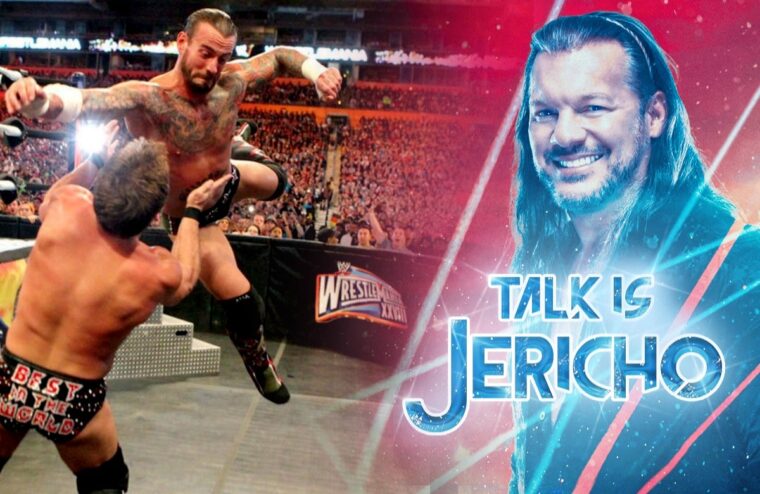 The Jericho Chronicles hit Belfast earlier this month and featured stories from Chris’ many WrestleMania appearances. Hear great details about his first-ever WrestleMania match – a three-way with Kurt Angle and Chris Benoit, including why that particular match has always confused him. He recounts all the circumstances leading up to WrestleMania 17 and his match with William Regal, what it was like to follow The Rock vs. Hulk Hogan at WrestleMania 18, and what inspired his Money In The Bank idea at WrestleMania 21. In addition, he tells stories about working with Mickey Rourke, popping Adam Sandler in the front row at ringside, the Festival of Friendship and Kevin Owens, his best WrestleMania payday, and why he knew it was time to leave WWE after WrestleMania 33.