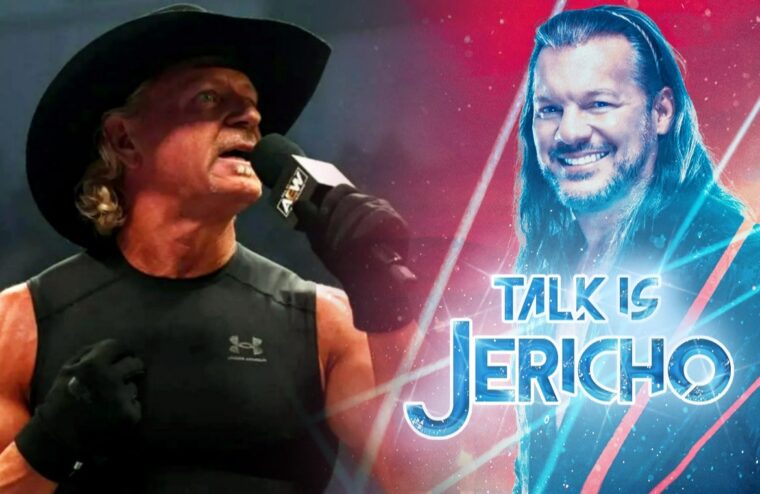 Jeff Jarrett has joined forces with Jay Lethal, Sonjay Dutt, and Satnam Singh at AEW, but that’s not all he’s doing! Jeff talks about his office role for AEW and what he hopes it means for the company’s growth in 2023. He also shares stories about his WWE days and working for Vince both as in-ring talent, and in the office on the creative team. He discusses his territory days with Jerry Lawler in Memphis, learning from his father, and starting and building TNA from the ground up. He recalls tagging with Owen Hart and their great friendship and explains why being the heel in Ric Flair’s last match was such a great honor.