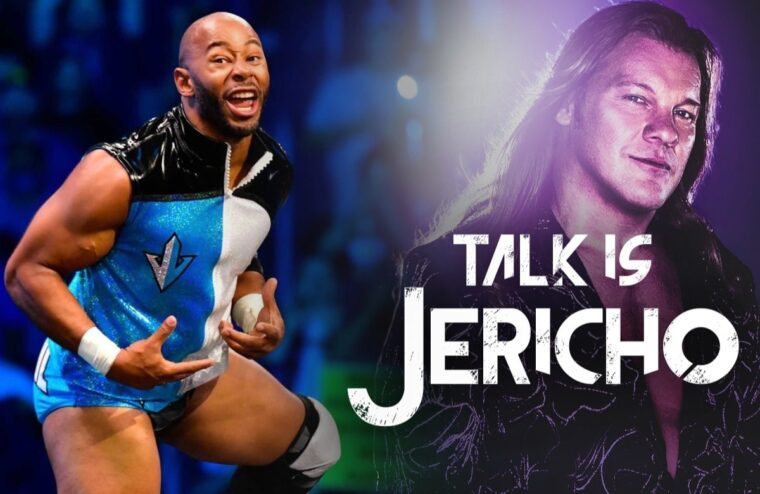 Jay Lethal recounts the single zoom call at Ring of Honor that effectively changed his life and led directly to signing with AEW. He explains why Ring Of Honor temporarily closing its doors was such a shock to the roster, his first reaction after hearing the news, and what initially kept him there when the Young Bucks, Hangman Adam Page, and Cody Rhodes all left to start AEW. He also shares stories from his time at Impact Wrestling, including his angle with Ric Flair, the origins of Black Machismo, the time he sorta met Macho Man Randy Savage, and the fantastic story about how and when he was fired. Plus, Lethal talks about Tommy Dreamer, WWE, his AEW debut, his first meeting with Tony Khan, his dream opponent, and why his dad has always been his biggest fan.