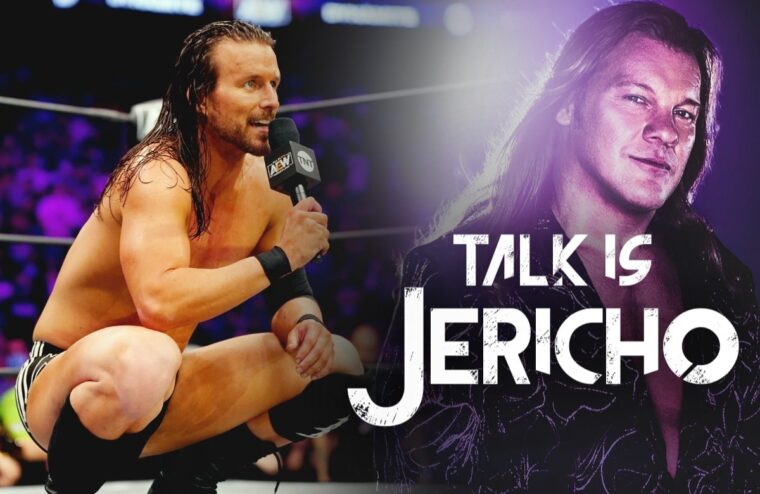 It’s Adam Cole Bay Bay, and his AEW debut at the All Out PPV came together just a few days before the big event! Adam recounts the story of his AEW signing, why it was so close to the wire for All Out, the near-disaster with his new gear day-of-show, and the surprise reaction of fans to his appearance. He explains what tipped the scales for him to pick AEW over WWE and what both Triple H and Vince McMahon said to him when he announced he was leaving. He also shares stories from his 4-year run at NXT, including the Undisputed Era, his favorite matches, and the close friendship he built with Shawn Michaels, his NXT coach, and mentor. Plus, he speaks to the origin of his name, his Bay Bay catchphrase, and what he thinks about all of the recent changes at NXT.